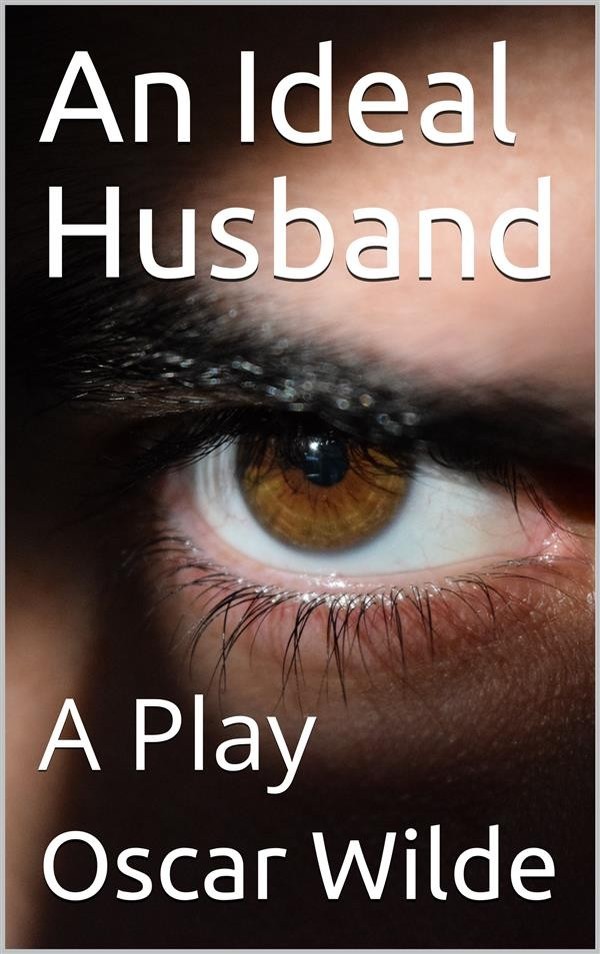 An Ideal Husband is an 1895 comedic stage play by Oscar Wilde which revolves around blackmail and political corruption, and touches on the themes of public and private honour. The action is set in London, in "the present", and takes place over the course of twenty-four hours.

"Sooner or later," Wilde notes, "we shall all have to pay for what we do." But he adds that, "No one should be entirely judged by their past." Together with The Importance of Being Earnest, it is often considered Wilde's dramatic masterpiece. After Earnest, it is his most popularly produced play.

The play opens during a dinner party at the home of Sir Robert Chiltern in London's fashionable Grosvenor Square. Sir Robert, a prestigious member of the House of Commons, and his wife, Lady Chiltern, are hosting a gathering that includes his friend Lord Goring, a dandified bachelor and close friend to the Chilterns, Mabel Chiltern, and other genteel guests. During the party, Mrs. Cheveley, an enemy of Lady Chiltern from their school days, attempts to blackmail Sir Robert into supporting a fraudulent scheme to build a canal in Argentina. Apparently, Mrs. Cheveley's late mentor and lover, Baron Arnheim, induced the young Sir Robert to sell him a Cabinet secret - which enabled Arnheim to buy shares in the Suez Canal Company three days before the British government announced its purchase of the company. Arnheim's payoff was the basis of Sir Robert's fortune, and Mrs. Cheveley has Robert's letter to Arnheim as proof of his crime. Fearing the ruin of both career and marriage, Sir Robert submits to her demands.

When Mrs. Cheveley pointedly informs Lady Chiltern of Sir Robert's change of heart regarding the canal scheme, the morally inflexible Lady Chiltern, unaware of both her husband's past and the blackmail plot, insists that Sir Robert renege on his promise to Mrs. Chevely. For Lady Chiltern, their marriage is predicated on her having an "ideal husband"—that is, a model spouse in both private and public life whom she can worship; thus, Sir Robert must remain unimpeachable in all his decisions. Sir Robert complies with the lady's wishes and apparently seals his doom. Also toward the end of Act I, Mabel and Lord Goring come upon a diamond brooch that Lord Goring gave someone many years ago. Goring takes the brooch and asks that Mabel inform him if anyone comes to retrieve it.

In the second act, which also takes place at Sir Robert's house, Lord Goring urges Sir Robert to fight Mrs. Cheveley and admit his guilt to his wife. He also reveals that he and Mrs. Cheveley were formerly engaged. After finishing his conversation with Sir Robert, Goring engages in flirtatious banter with Mabel. He also takes Lady Chiltern aside and obliquely urges her to be less morally inflexible and more forgiving. Once Goring leaves, Mrs. Cheveley appears, unexpected, in search of a brooch she lost the previous evening. Incensed at Sir Robert's reneging on his promise, she ultimately exposes Sir Robert to his wife once they are both in the room. Unable to accept a Sir Robert now unmasked, Lady Chiltern then denounces her husband and refuses to forgive him.