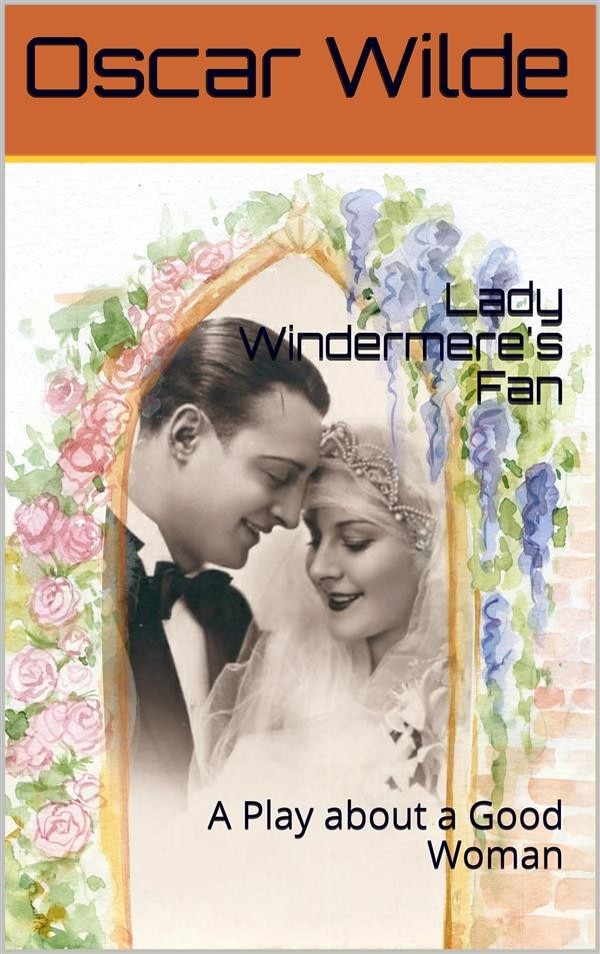 Lady Windermere's Fan, A Play About a Good Woman is a four-act comedy by Oscar Wilde, first performed on Saturday, 20 February 1892, at the St James's Theatre in London.