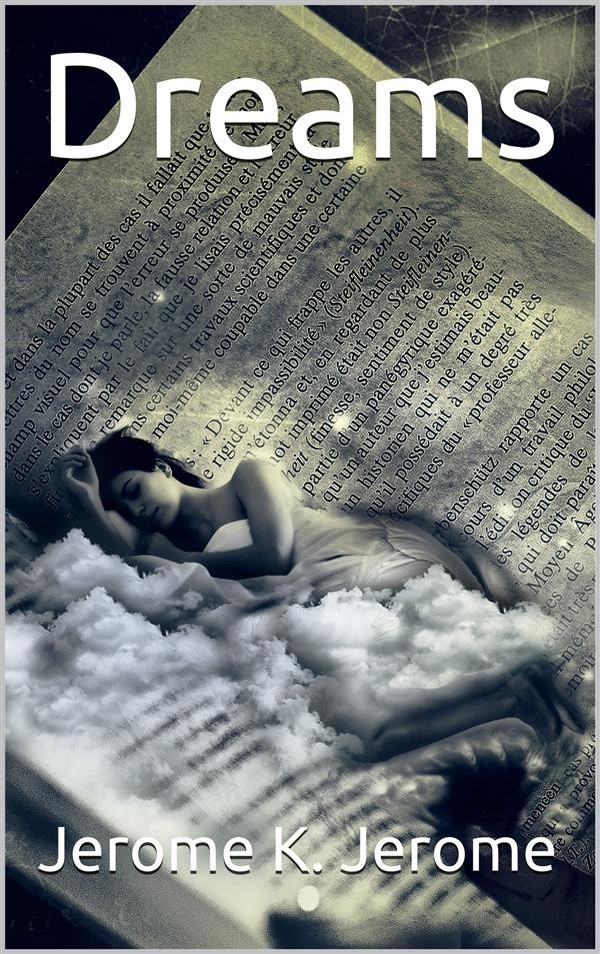 The most extraordinary dream I ever had was one in which I fancied that, as I was going into a theater, the cloak-room attendant stopped me in the lobby and insisted on my leaving my legs behind me.

I was not surprised; indeed, my acquaintanceship with theater harpies would prevent my feeling any surprise at such a demand, even in my waking moments; but I was, I must honestly confess, considerably annoyed. It was not the payment of the cloak-room fee that I so much minded—I offered to give that to the man then and there. It was the parting with my legs that I objected to.

I said I had never heard of such a rule being attempted to be put in force at any respectable theater before, and that I considered it a most absurd and vexatious regulation. I also said I should write to The Times about it.

The man replied that he was very sorry, but that those were his instructions. People complained that they could not get to and from their seats comfortably, because other people's legs were always in the way; and it had, therefore, been decided that, in future, everybody should leave their legs outside.