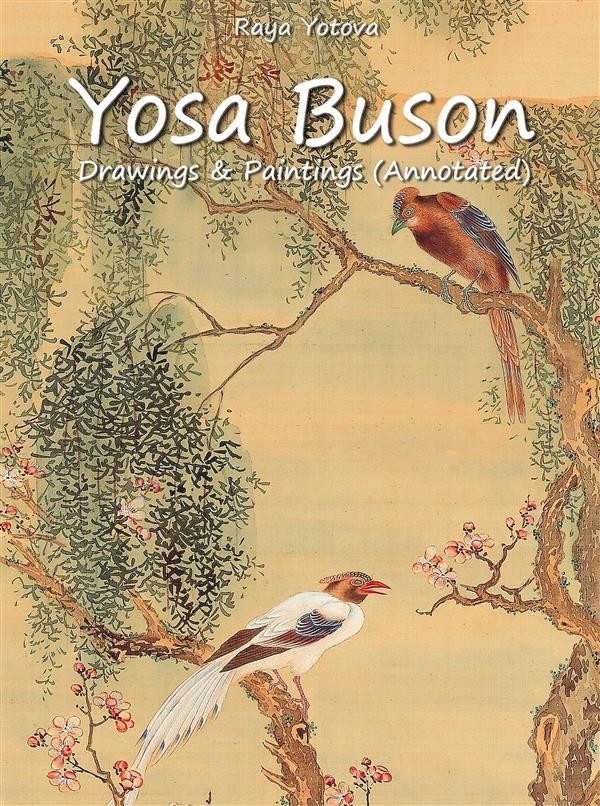 Yosa Buson was a Japanese poet of haikai and an Edo period artist. Together with Matsuo Bashō and Kobayashi Issa, he is considered one of the greatest poets and artists of the Edo period in Japanese history.
Buson was native from the village of Kema in the province of Settsu. His first name was Taniguchi.
At around his 20 years old, Buson moved to Edo (now Tokyo) and studied poetry under the leadership of haikai master Hayano Hajin.
After the death of his teacher, Buson moved to live in Shimōsa Province, Ibaraki Prefecture nowadays.
Following the steps of his idol in poetry, Matsuo Bashō, Buson traveled through the wildlands of the northern Honshū, which were the source of inspiration for the famous Bashō poet's diary entitled The Narrow Road to the Interior.
Yosa Buson published his travel notes in 1744, signing for the first time under the name Buson.
After traveling across different parts of Japan, including Tango, located in the northern part of modern Kyoto Prefecture, and Sanuki, today's Kagawa Prefecture in Shikoku, Yosa Buson has settled to lived and worked in Kyoto at the age of 42. Sometime around that time, he began to sign under the name Yosa, which he took from his mother's birthplace, Yosa in Tango Province).
Yosa Buson married three years later at age 45 and had a daughter named Kuno. From that moment until the end of his life, he remains in Kyoto, writes and teaches poetry at Sumiya, and at the same time draws and deals with calligraphy.
In 1770 he adopted the name Yahantei (Midnight Studio) as a pseudonym with which he signed his haiku poems; in fact, that name was the poetic nickname of his poetry teacher Hajin.
Buson died at the age of sixty eighth and was buried in Konpuku-ji in Kyoto.