Poems of Henry Timrod; with Memoir 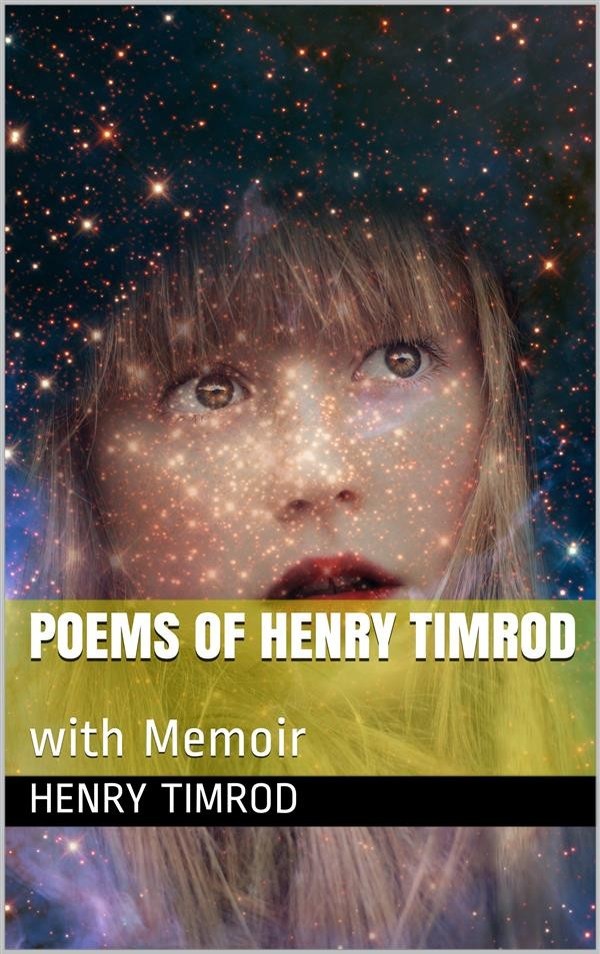 Poems of Henry Timrod; with Memoir

The present edition contains the poems of all the former editions, and also some earlier poems not heretofore published.

The name of Timrod has been closely identified with the history of South Carolina for over a century. Before the Revolution, Henry Timrod, of German birth, the founder of the family in America, was a prominent citizen of Charleston, and the president of that historic association, the German Friendly Society, still existing, a century and a quarter old. We find his name first on the roll of the German Fusiliers of Charleston, volunteers formed in May, 1775, for the defense of the country, immediately on hearing of the battle of Lexington. Again in the succeeding generation, in the Seminole war and in the peril of St. Augustine, the German Fusiliers were commanded by his son, Captain William Henry Timrod, who was the father of the poet, and who himself published a volume of poems in the early part of the century. He was the editor of a literary periodical published in Charleston, to which he himself largely contributed. He was of strong intellect and delicate feelings, and an ardent patriot.