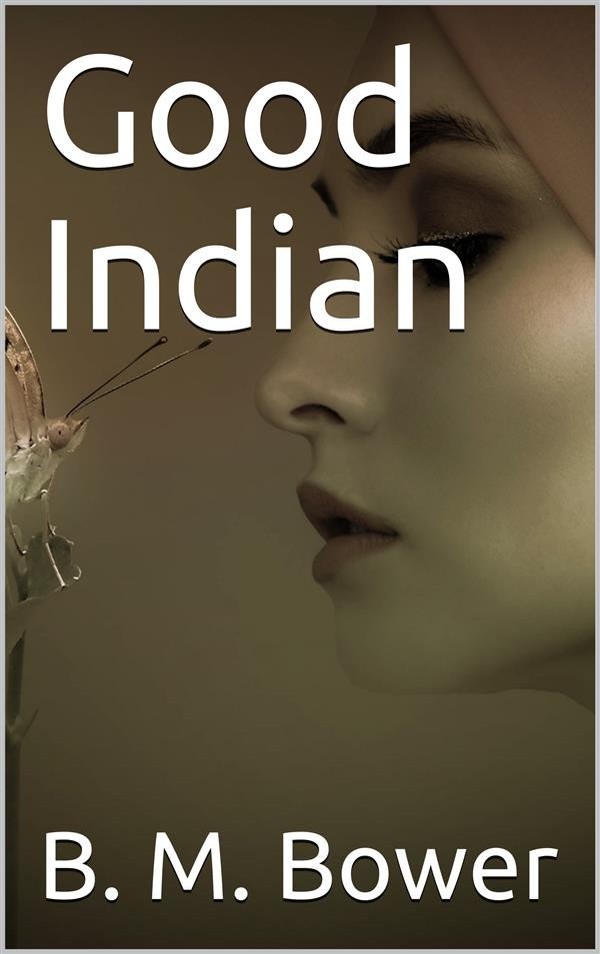 In the first chapter we learn about the Hart Ranch, run by 'Peaceful' Tom Hart, his wife Phoebe and their five sons.

There is the explanation of the cringe-worthy title of the book and the introduction to our brooding main character. He has gone through or at least to the second year of college, because his father, when he died in the Hart's ranch house, asked Phoebe to make sure Grant was educated as far as the bag of money he left her would last. But Grant is home again now, with a vocabulary to puzzle people when he wants to use it, and he is ready for something to happen in his life. Which of course it does, in the person of Evadna, a distant relative of Phoebe's from back east. She has been orphaned and has no place else to go. Phoebe is hoping for some matchmaking, but the two young people seem to hate each other from the start. And then things get complicated, with a shady lawyer trying to arrange to take over the ranch, someone shooting at Grant, and lots of galloping back and forth to town, and coded messages sent by telegraph.

There is mystery here, some romance, lots of lover's quarrels (that Evadna is SO self-centered!), rowdy young western men trying to protect their ranch from ruffians, dramatic moments, funny moments, a few 'You Go, girl!' moments, and more than once when I could only sigh and say 'Oh, no, not that'.