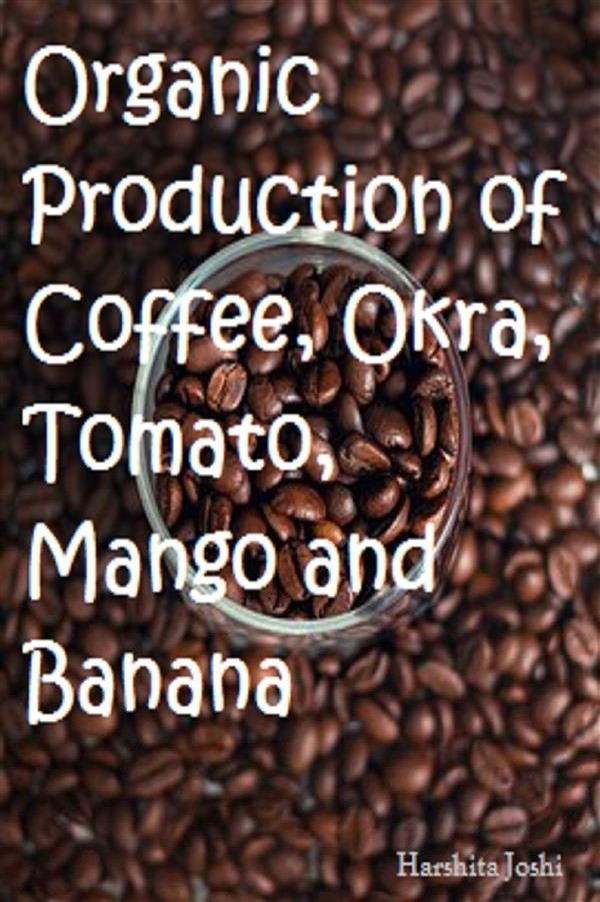 Organic coffee is produced by over 20 countries including Mexico, Bolivia, Costa Rica, India, Madagascar, Brazil, Vietnam etc. Japan, USA, EU are some of the biggest consumers of organic coffee in the world. The fruits are slimy, mucilaginous and rich in iodine content which helps in goiter control. Tomato is the world’s largest vegetable crop after potato and sweet potato.The wide versatility in its usage makes it a favorite among food processors. Mango is known as the King of fruits.Mango is a very important fruit crop for India. India is the largest producer of mango in the world, responsible for 60% of world mango production. Banana is a perennial herb, native to South East Asia. It is the fifth largest agricultural commodity in world trade after cereals, sugar, coffee and cocoa. Ecuador, Brazil, China, India are the leading producers of banana in the world.USA, Belgium, Germany and United Kingdom are the major importers of banana.