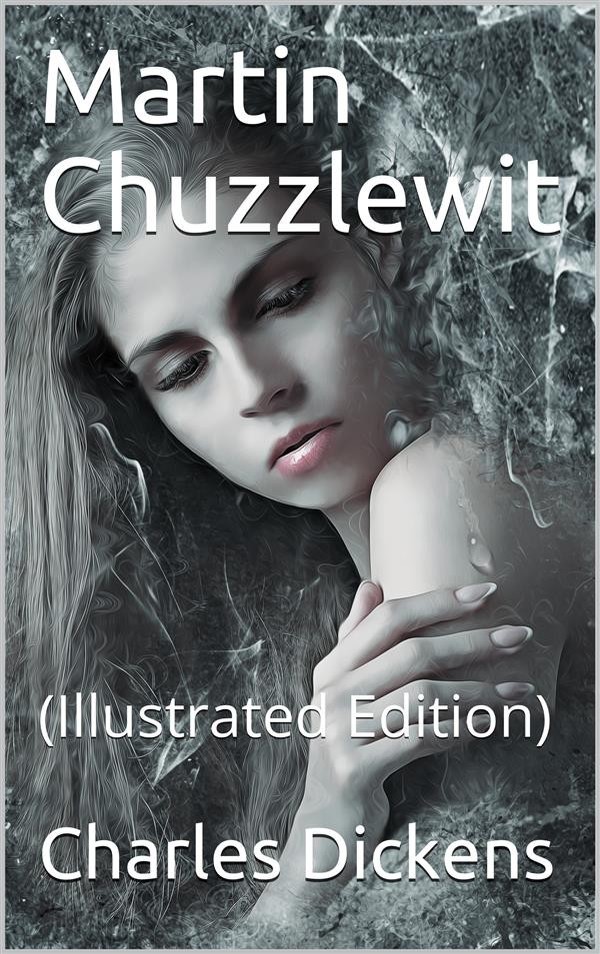 The main theme of the novel, according to Dickens's preface, is selfishness, portrayed in a satirical fashion using all the members of the Chuzzlewit family. The novel is also notable for two of Dickens's great villains, Seth Pecksniff and Jonas Chuzzlewit. It is dedicated to Angela Georgina Burdett-Coutts, a friend of Dickens's.

Martin Chuzzlewit has been raised by his grandfather and namesake. Years before Martin senior took the precaution of raising an orphaned girl, Mary Graham, to be his nursemaid, with the understanding that she will be well cared for only as long as Martin senior lives. She thus has a strong motive to promote his well-being, in contrast to his relatives, who want to inherit his money. However, his grandson Martin falls in love with Mary and wishes to marry her, ruining Martin senior's plans. When Martin refuses to give up the engagement his grandfather disinherits him.

Martin becomes an apprentice to Seth Pecksniff, a greedy architect. Instead of teaching his students he lives off their tuition fees and has them do draughting work that he passes off as his own. He has two spoiled daughters, Charity and Mercy, nicknamed Cherry and Merry. Unbeknown to Martin, Pecksniff has taken him on in order to establish closer ties with his wealthy grandfather.

Young Martin befriends Tom Pinch, a kind-hearted soul whose late grandmother gave Pecksniff all she had in the belief that Pecksniff would make an architect and a gentleman of him. Pinch is incapable of believing any of the bad things others tell him of Pecksniff, and always defends him vociferously. Pinch works for exploitatively low wages while believing that he is the unworthy recipient of Pecksniff's charity.

When Martin senior hears of his grandson's new life he demands that Pecksniff kick young Martin out. Then Martin senior moves in and falls under Pecksniff's control. During this time Pinch falls in love with Mary, but does not declare his feelings, knowing of her attachment to young Martin.

One of Martin senior's greedy relatives is his brother, Anthony Chuzzlewit, who is in business with his son, Jonas. Despite their considerable wealth, they live miserly, cruel lives. Jonas, eager for the old man to die so that he can inherit, constantly berates his father. Anthony dies abruptly and under suspicious circumstances, leaving his wealth to Jonas. Jonas then woos Cherry, while arguing constantly with Merry. He then abruptly declares to Pecksniff that he wants to marry Merry and jilts Cherry, not without demanding an additional 1,000 pounds on top of the 4,000 that Pecksniff has promised him as Cherry's dowry, with the argument that Cherry has better chances for matchmaking.