The wonderful wizard of Oz 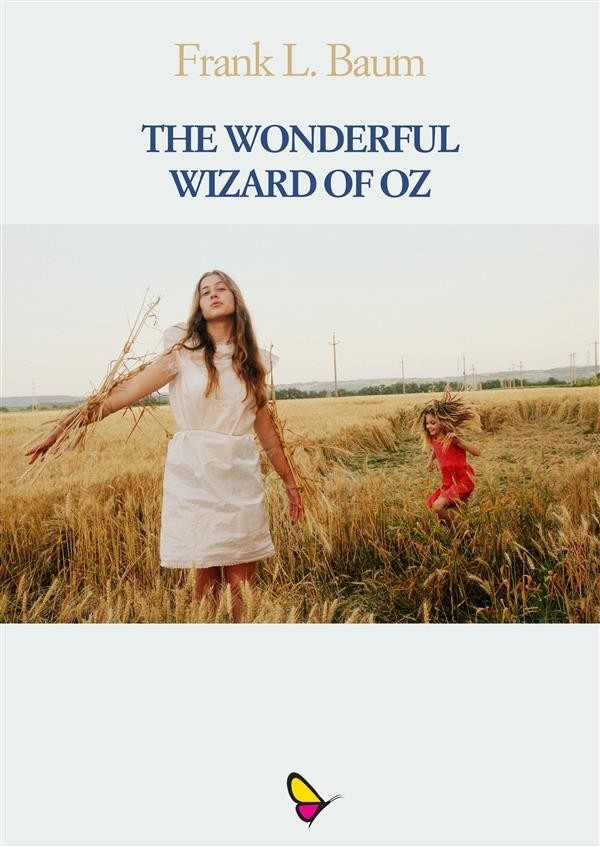 The wonderful wizard of Oz

Dorothy is an orphan little girl who lives with her uncles in a modest Kansas farm, immersed in a gray and dull landscape that manages to dampen everything except her innate joy. One day a cyclone unleashed in unprecedented violence in the area, Dorothy does not have time to take refuge in the "anticyclone cellar" built for similar emergencies, a whirlwind grazes the house and makes it fly far, far, along with the faithful dog Toto . After the initial fear, Dorothy falls asleep and, upon waking, realizes that the house has landed without damage in a marvelous country, where blue is the dominant color, inhabited by strange small people of stature, kind and benevolent. And from them, and especially from an old white-haired woman, she learns that she is in the country of Oz. Thus began a whirlwind of adventures in strange and colorful countries, populated with equally strange and sometimes dangerous creatures that unfold without a moment of breath until the happy final solution. It is the triumph of fantasy, of inventiveness, of humor, of taste for fun. It is a new, extraordinary and unrepeatable fable with new and extraordinary characters.