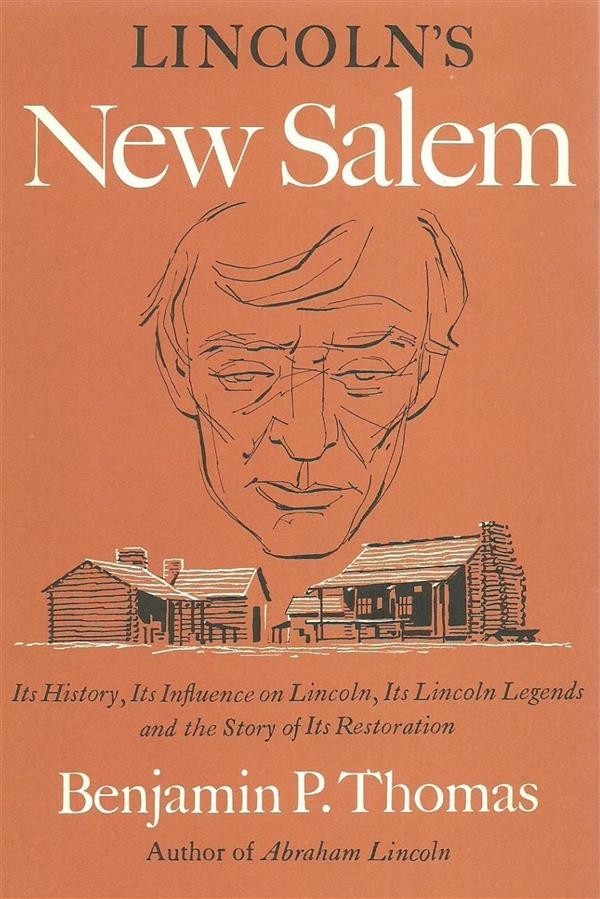 Part One of this book is devoted to the history of New Salem. It tells who the inhabitants were, how they lived, and how they looked on life, giving Lincoln faith in people and himself. In Part Two, Lincoln's activities are discussed, and the meaning of the New Salem years in his development is appraised, introducing us to the people who knew, influenced, and befriended Lincoln and how he made a living in various ways and was elected to the legislature. Part Three explains the growth of the Lincoln legend around the site of the lost town. It explains how New Salem came to be restored, how the furnishings were acquired, and the problems that had to be solved in the restoration.