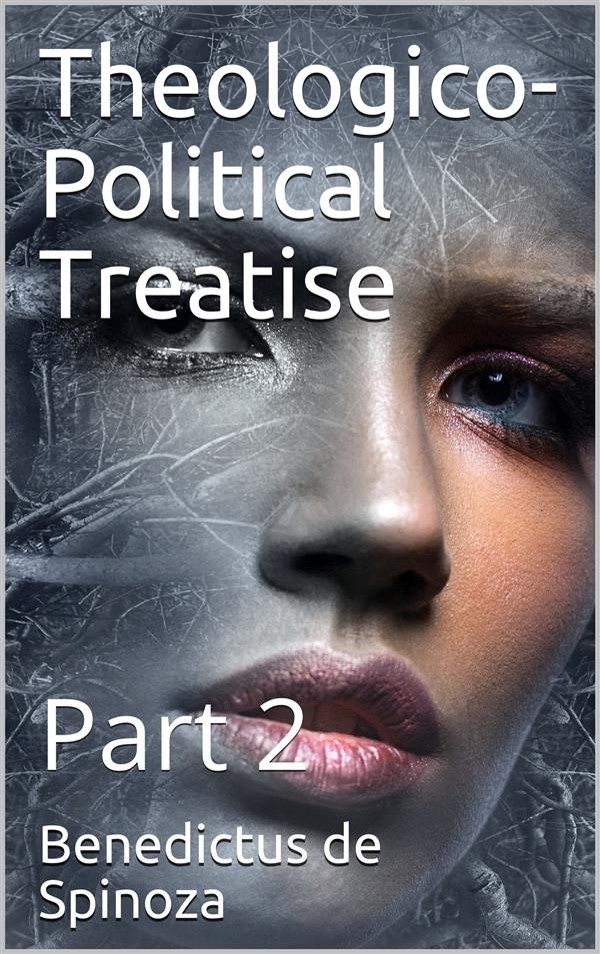 Written by the Dutch philosopher Baruch Spinoza, the Tractatus Theologico-Politicus (TTP) or Theologico-Political Treatise was one of the most controversial texts of the early modern period. It was a preemptive defense of Spinoza's later work, Ethics, published posthumously in 1677, for which he anticipated harsh criticism.

In the treatise, Spinoza put forth his most systematic critique of Judaism, and all organized religion in general. Spinoza argued that theology and philosophy must be kept separate, particularly in the reading of scripture. Whereas the goal of theology is obedience, philosophy aims at understanding rational truth. Scripture does not teach philosophy and thus cannot be made to conform with it, otherwise the meaning of scripture will be distorted. Conversely, if reason is made subservient to scripture, then, Spinoza argues, "the prejudices of a common people of long ago... will gain a hold on his understanding and darken it."

He reinterpreted the belief that there were such things as prophecy, miracles, or supernatural occurrences.(See Spinoza's views on miracles) He argued that God acts solely by the laws of "his own nature". He rejected the view that God had a particular end game or purpose to advance in the course of events: to Spinoza, those who believed so were only creating a delusion for themselves out of fear.

Spinoza was not only the real father of modern metaphysics and moral and political philosophy, but also of the so-called higher criticism of the Bible. He was particularly attuned to the idea of interpretation; he felt that all organized religion was simply the institutionalized defense of particular interpretations. He rejected in its entirety the view that Moses composed the first five books of the Bible, called the Pentateuch by Christians or Torah by Jews. He provided an analysis of the structure of the Bible which demonstrated that it was essentially a compiled text with many different authors and diverse origins; in his view, it was not "revealed" all at once.

The treatise also rejected the Jewish notion of "chosenness"; to Spinoza, all peoples are on par with each other, as God has not elevated one over the other. Spinoza also offered a sociological explanation as to how the Jewish people had managed to survive for so long, despite facing relentless persecution. In his view, the Jews had been preserved due to a combination of Gentile hatred and Jewish separatism.

Spinoza discusses the principal kinds of states, or the main types of government, namely, Monarchy, Aristocracy, and Democracy. Each has its own peculiarities and needs special safeguards, if it is to realise the primary function of a state. Monarchy may degenerate into Tyranny unless it is subjected to various constitutional checks which will prevent any attempt at autocracy. Similarly, Aristocracy may degenerate into Oligarchy and needs analogous checks. On the whole, Spinoza favours Democracy, by which he meant any kind of representative government. In the case of Democracy the community and the government are more nearly identical than in the case of Monarchy or Aristocracy; consequently a democracy is least likely to experience frequent collisions between the people and the government and so is best adapted to secure and maintain that peace, which it is the business of the state to secure.