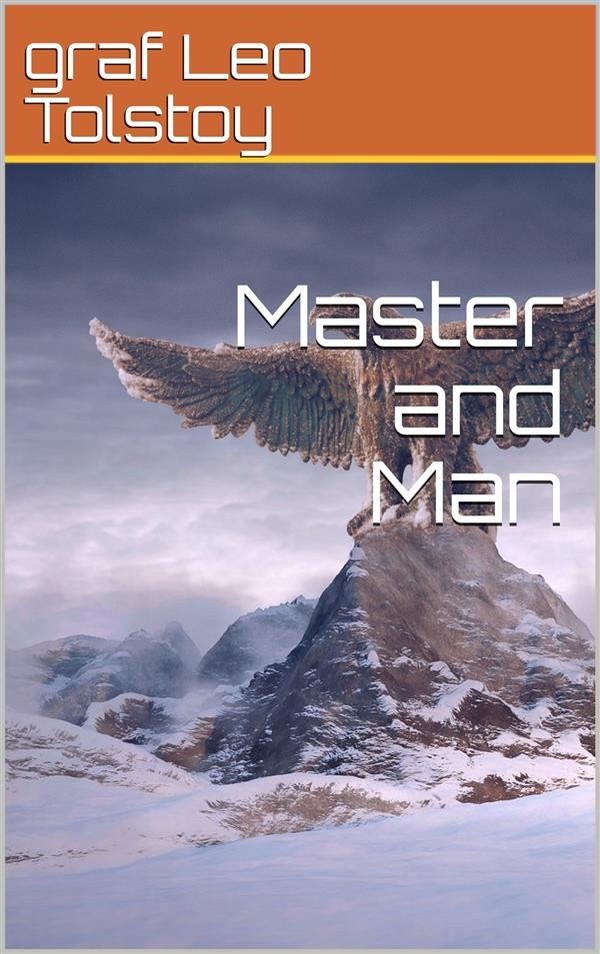 In this short story, a land owner named Vasily Andreyevich Brekhunov takes along one of his peasants, Nikita, for a short journey by sleigh. They are traveling to visit another landowner so that Vasily Andreyevivh can purchase a forest. He is impatient and wishes to get there more quickly before other contenders can get there. They find themselves in the middle of a blizzard, but the master in his avarice wishes to press on. Due to snow, they find themselves losing the road and getting lost. They eventually find themselves in a town and stop to rest before Vasily Andreyevich decides they must set back out. They lose the road and the horse gets so tired that they decide to try to sleep out the night and find their way in the morning. Nikita, who is not as warmly dressed, soon finds himself about to die from hypothermia. Vasily Andreyevich decides to leave Nikita to die and sets out on his own on the horse.

He wanders through the snow in circles and eventually falls off the horse, finding himself back by Nikita and the sleigh. The master attains a spiritual/moral revelation, and Tolstoy once again repeats one of his famous themes: that the only true happiness in life is found by living for others. The master then lies on top of the peasant to keep him warm through the cold night. In the morning, peasants dig out the sleigh, which was only half a mile from town. They find Vasily Andreyevich and the horse dead but Nikita is still alive.