The Education of the Child 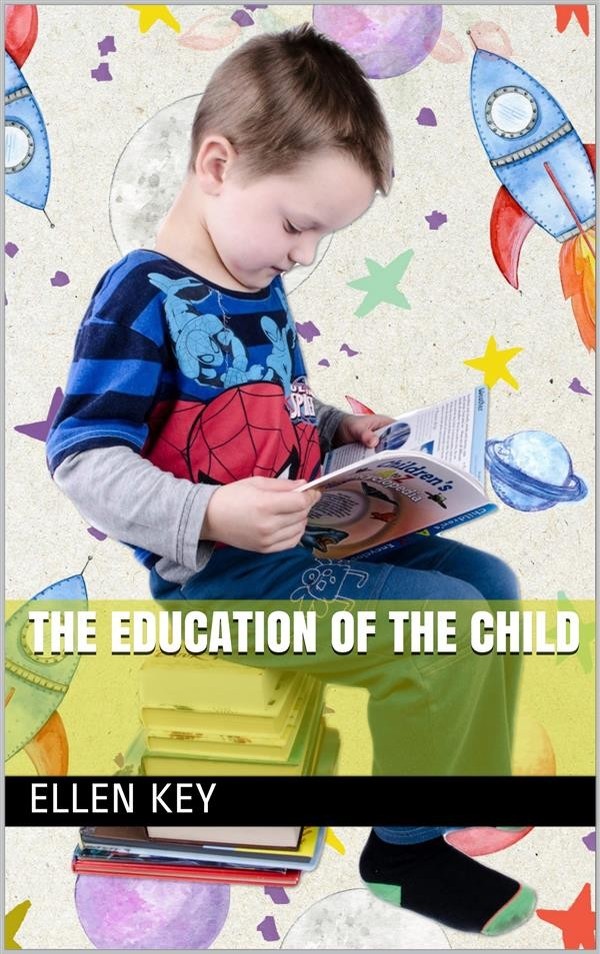 The Education of the Child

A wonderful book on how to rear a child. The author highlights how use of corporal punishment is detrimental to the growth of the child. She also highlights how forcing one's opinion and worse wishes on the child turns the child into a limited human.

The author says that we should lead by example and create an environment where the child can pick up the right and good traits rather than drilling it into their heads.

Some of the strong statements made by the author are as under:

"To suppress the real personality of the child and to supplant it with another personality continues to be a pedagogical crime common to those who announce loudly that education should not develop the real individual nature of the child."

"Education must be based on the certainty that faults cannot be atoned for, or blotted out, but must always have their consequences". A moot point that is raised is does "saying sorry" really help? Or for that matter thrashing the child? The author goes on to say "At the same time, there is the other certainty that through progressive evolution, by slow adaptation to the conditions of environment they may be transformed. Only when this stage is reached will the education begin to be a science and art. We will give up all belief in miraculous effects of sudden interference; we shall act in the psychological sphere in accordance with the principle of indestructibility of matter. We shall never believe that a characteristic of the soul can be destroyed. There are but two possibilities. Either it can be brought into subjection or it can be raised up to a higher plane." How pertinent it is when coming to reforming culprits.

"Madame de Stael's words show much insight when she says that only those people who can play with children are able to educate them. For success in training children the first condition is to become as a child oneself, but this means no assumed childishness no condescending baby talks that the child immediately sees through and deeply abhors. It means to treat the child as really one's equal, that is, to show him the same consideration, the same kind of confidence one shows to an adult. It means not to influence the child to be what we ourselves desire him to become but to influenced by the impression of what the child himself is; not to treat the child with deception, or by exercise of force, but with seriousness and sincerity proper to his own character."

"Not leaving child in peace is the greatest evil of present day methods of training children."

"The statement that no human being learns to understand another, or at least to be patient with another, is true above all of the intimate relation of child and parent in which, understanding, the deepest characteristic of love, is almost always absent."

"An English specialist has maintained that the future thanks to the modern school system, will be able to get along without originally creative men, because the receptive activities of modern man will absorb the the cooperative powers of the brain to the disadvantage of the productive powers. And even if this were not a universally valid statement but only expressed a physiological certainty, people will some day perhaps cease filling down man's brain by sandpapering process called a school curriculum."