The Heir Presumptive and the Heir Apparent 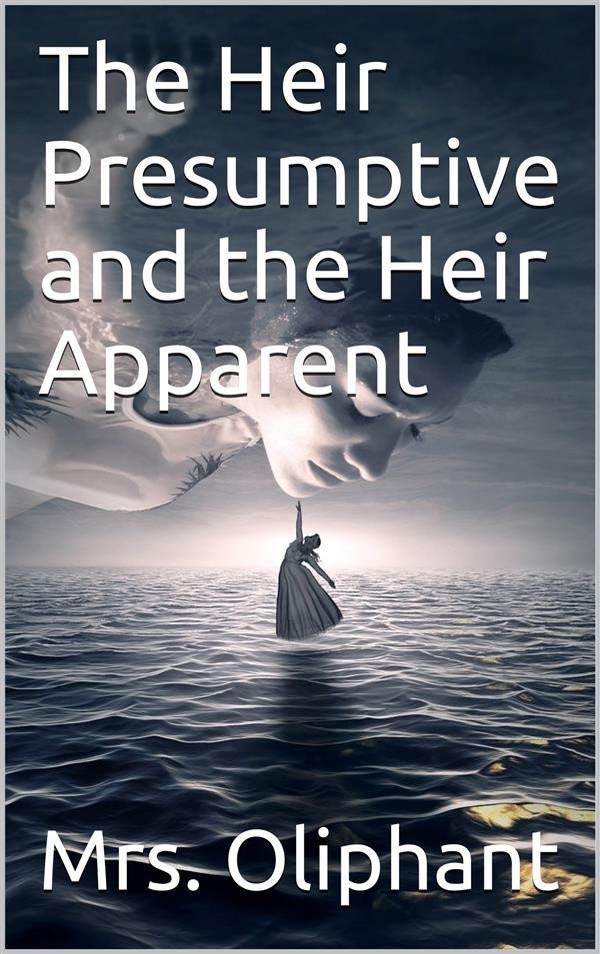 The Heir Presumptive and the Heir Apparent

The first part of the book is a Cinderella story about an old maid from a poor vicar's family who is treated like a slave by a tyrannical friend, only to be plucked up out of her misery by a rich and loving (if elderly) lord. In the old lord's long bachelorhood, his nephew had stood to inherit. This nephew, the presumptive heir, is the husband of our heroine's nasty friend. Needless to say, his wife is furious when her protegee marries the lord and livid when she has a child -- an heir apparent -- whose existence destroys her own family's hopes of elevation.

In the second part, we enter the realm of Sleeping Beauty. The furious friend is now the evil fairy who utters a fateful curse upon the mother and the newborn heir. The part of the sleeping beauty is shared by both mother and son, made dangerously weak and ill by the curse. There is no good fairy. Instead, divine Providence plays the crucial role while Oliphant invokes the influence of Satan with reference to the false friend.

Perhaps Oliphant uses fairy-tale plot lines to address the themes of ambition, money and betrayal because the social circles she was writing about were so far removed from her own life. Oliphant was a widow and mother who fed her children by writing book after book after book. She had no fairy godmother, or even a second husband, but raised herself and her children to a solid middle-class life by endless dogged work. Good, evil and divine Providence are mysteries Oliphant had personal reasons to ponder, however. Besides losing her husband, her children died, one by one, until she was left alone in old age. Her fiction is not autobiographical, but traces of her suffering are visible in her empathy for those who are beaten-down, lonely, and despairing -- even the despair of thwarted ambition.