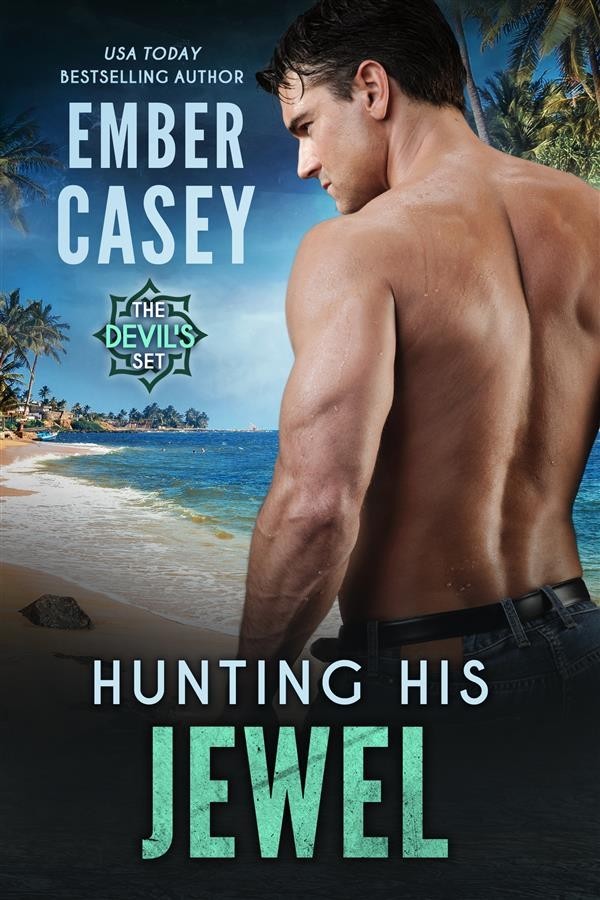 The hunt. The adventure. The desire.
Love has never been this dangerous...or this thrilling.

Leonardo “Leo” Moretti is breaking all the rules.
After an injury puts him on the sidelines during the hunt for Vincent Rinaldi’s fortune, he’s determined to get back in the game. Defying orders, he follows a clue that leads him across the wild tropics of the Caribbean. But his plans go awry when he meets the beguiling, doe-eyed Ruby.

Ruby Whitlock is on the honeymoon from hell.
After kicking her cheating fiancé to the curb, she decides to take their honeymoon cruise alone. But even a vacation to the Caribbean can’t lift her spirits—or convince her that all men aren’t scum. At least until she meets the sexy, mysterious Leo during one of her trips ashore. Suddenly, she finds herself an accidental participant in his dangerous, thrilling mission.

Caught up in an exhilarating adventure that spans the Caribbean, Leo and Ruby soon find themselves entangled in each other—in more ways than one. But the second piece of Rinaldi’s treasure isn’t the only thing at stake. Burdened by secrets and heartache, Leo and Ruby must risk both their hearts and their lives. But how far are they willing to go to claim the ultimate prize?