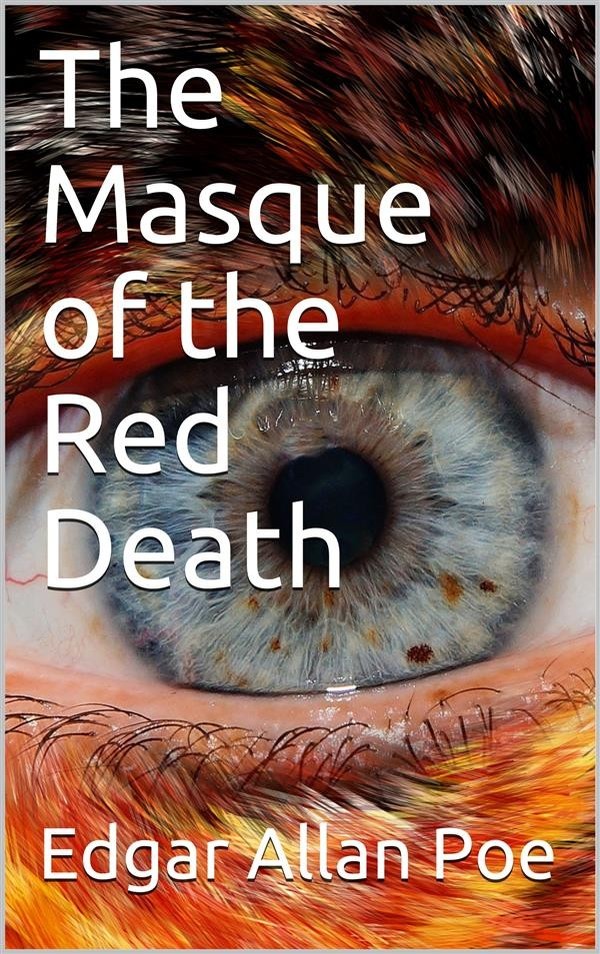 "The Masque of the Red Death", originally published as "The Mask of the Red Death: A Fantasy", is an 1842 short story by American writer Edgar Allan Poe. The story follows Prince Prospero's attempts to avoid a dangerous plague, known as the Red Death, by hiding in his abbey. He, along with many other wealthy nobles, hosts a masquerade ball within seven rooms of the abbey, each decorated with a different color. In the midst of their revelry, a mysterious figure disguised as a Red Death victim enters and makes his way through each of the rooms. Prospero dies after confronting this stranger, whose "costume" proves to contain nothing tangible inside it; the guests also die in turn.

The story takes place at the castellated abbey of the "happy and dauntless and sagacious" Prince Prospero. Prospero and 1,000 other nobles have taken refuge in this walled abbey to escape the Red Death, a terrible plague with gruesome symptoms that has swept over the land. Victims are overcome by "sharp pains", "sudden dizziness", and "profuse bleeding at the pores", and die within half an hour. Prospero and his court are indifferent to the sufferings of the population at large; they intend to await the end of the plague in luxury and safety behind the walls of their secure refuge, having welded the doors shut.

Prospero holds a masquerade ball one night to entertain his guests in seven colored rooms of the abbey. Each of the first six rooms is decorated and illuminated in a specific color: blue, purple, green, orange, white, and violet. The last room is decorated in black and is illuminated by a scarlet light, "a deep blood color" cast from its stained glass windows. Because of this chilling pairing of colors, very few guests are brave enough to venture into the seventh room. A large ebony clock stands in this room and ominously chimes each hour, upon which everyone stops talking or dancing and the orchestra stops playing. Once the chiming stops, everyone immediately resumes the masquerade.