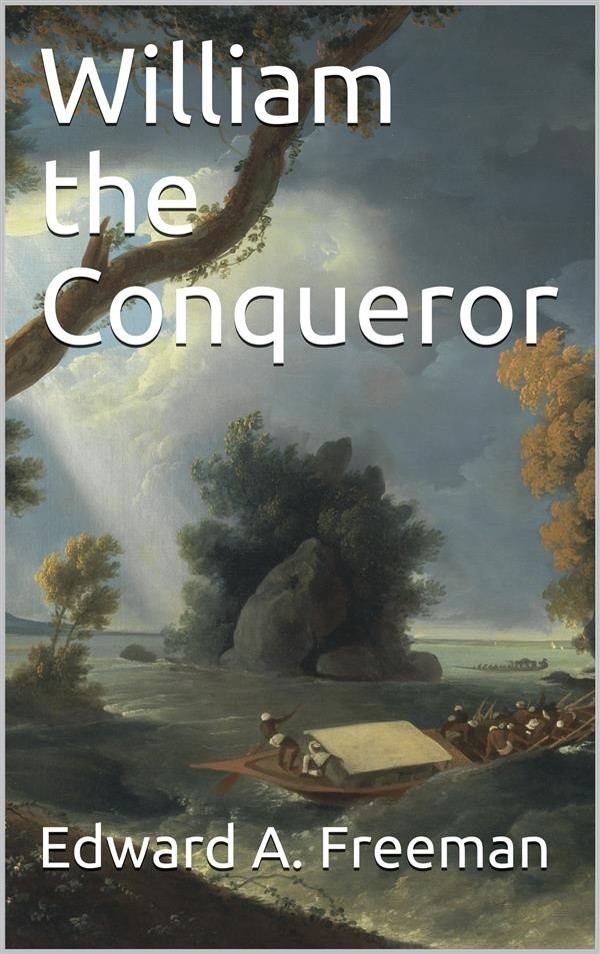 
This small volume, written as the first of a series, is meant to fill quite another place from the Short History of the Norman Conquest, by the same author.  That was a narrative of events reaching over a considerable time.  This is the portrait of a man in his personal character, a man whose life takes up only a part of the time treated of in the other work.  We have now to look on William as one who, though stranger and conqueror, is yet worthily entitled to a place on the list of English statesmen.  There is perhaps no man before or after him whose personal character and personal will have had so direct an effect on the course which the laws and constitution of England have taken since his time.  Norman as a Conqueror, as a statesman he is English, and, on this side of him at least, he worthily begins the series.

This is certainly not a hagiography of William the Conqueror. This book points to his greatness, and to his flaws. It shows how the foundations that he laid, helped towards the greatness of England centuries later.