The Oregon Trail: Sketches of Prairie and Rocky-Mountain Life 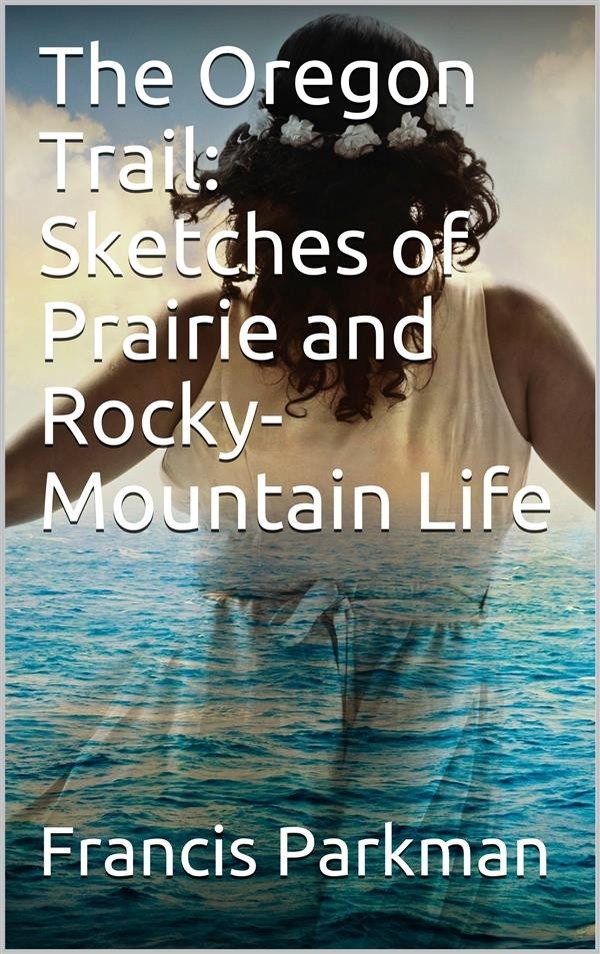 The Oregon Trail: Sketches of Prairie and Rocky-Mountain Life

The Oregon Trail: Sketches of Prairie and Rocky-Mountain Life (also published as The California & Oregon Trail) is a book written by Francis Parkman. It was originally serialized in twenty-one installments in Knickerbocker's Magazine (1847–49) and subsequently published as a book in 1849. The book is a first-person account of a 2-month summer tour in 1846 of the U.S. states of Nebraska, Wyoming, Colorado, and Kansas. Parkman was 23 at the time. The heart of the book covers the three weeks Parkman spent hunting buffalo with a band of Oglala Sioux.

The book was reviewed favorably by Herman Melville, although he complains that it demeaned American Indians and that its title was misleading (the book covers only the first third of the trail).

The Oregon Trail appeared in 1849, and with its publication Parkman was launched upon his career as a storyteller without peer in American letters. ... It is the picturesqueness, the racy vigor, the poetic elegance, the youthful excitement, that give The Oregon Trail its enduring appeal, recreating for us, as perhaps does no other book in our literature, the wonder and beauty of life in a new world that is now old and but a memory.
-Historian Henry Steele Commager