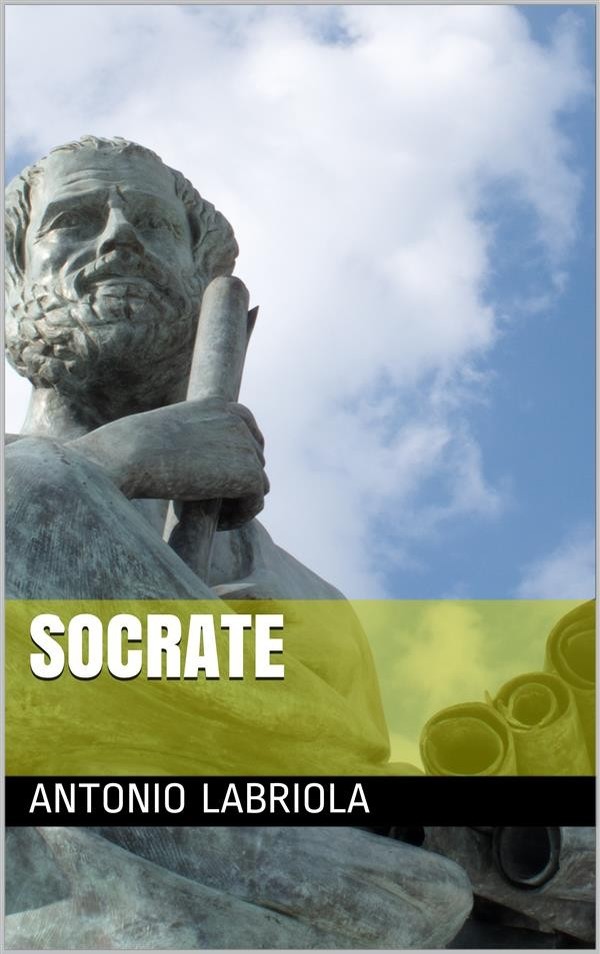 This monograph on Socrates is (as the author himself says in the warning he gave to the press) a memoir, presented to the competition announced in 1869 by the R. Academy of moral and political sciences of Naples and awarded in 1870. It was inserted, l year later, in volume VI of the Acts of that Academy, with the title: The doctrine of Socrates according to Xenophon, Plato and Aristotle.

In January 1869, the Section of Moral and Political Sciences of the Royal Society of Naples established by theme of competition: "The doctrine of Socrates according to Xenophon, Plato and Aristotle", assigning the month of June 1870 as a deadline for the presentation of the manuscripts. This monograph, which now sees the light in the Acts of the Academy itself, has had the fortune to obtain the greater part of the prize, and to be placed before the works of six other competitors; of which determination we make public testimony of gratitude to the Session, which honored us with its favorable judgment.