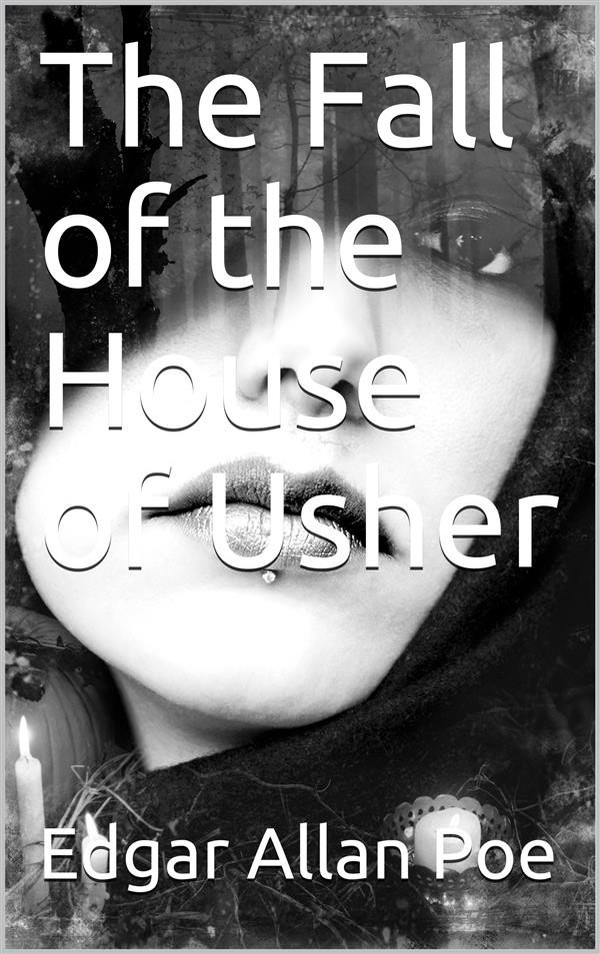 "The Fall of the House of Usher" is a narrative short story by American writer Edgar Allan Poe, first published in 1839 in Burton's Gentleman's Magazine before being included in the collection Tales of the Grotesque and Arabesque in 1840. The short story is a work of gothic fiction and includes themes of madness, family, isolation, and metaphysical identities.

The story begins with the unnamed narrator arriving at the house of his friend, Roderick Usher, having received a letter from him in a distant part of the country complaining of an illness and asking for his help. As he arrives, the narrator notes a thin crack extending from the roof, down the front of the building and into the adjacent lake.

Although Poe wrote this short story before the invention of modern psychological science, Roderick's condition can be described according to its terminology. It includes a form of sensory overload known as hyperesthesia (hypersensitivity to textures, light, sounds, smells and tastes), hypochondria (an excessive preoccupation or worry about having a serious illness) and acute anxiety. It is revealed that Roderick's twin sister, Madeline, is also ill and falls into cataleptic, deathlike trances. Roderick and Madeline are the only remaining members of the Usher family.

The narrator is impressed with Roderick's paintings, and attempts to cheer him by reading with him and listening to his improvised musical compositions on the guitar. Roderick sings "The Haunted Palace", then tells the narrator that he believes the house he lives in to be alive, and that this sentience arises from the arrangement of the masonry and vegetation surrounding it. Further, Roderick believes that his fate is connected to the family mansion.

Roderick later informs the narrator that his sister has died and insists that she be entombed for two weeks in the family tomb located in the house before being permanently buried. The narrator helps Roderick put the body in the tomb, and he notes that Madeline has rosy cheeks, as some do after death. They inter her, but over the next week both Roderick and the narrator find themselves becoming increasingly agitated for no apparent reason. A storm begins. Roderick comes to the narrator's bedroom, which is situated directly above the vault, and throws open his window to the storm. He notices that the tarn surrounding the house seems to glow in the dark, as it glowed in Roderick Usher's paintings, although there is no lightning.