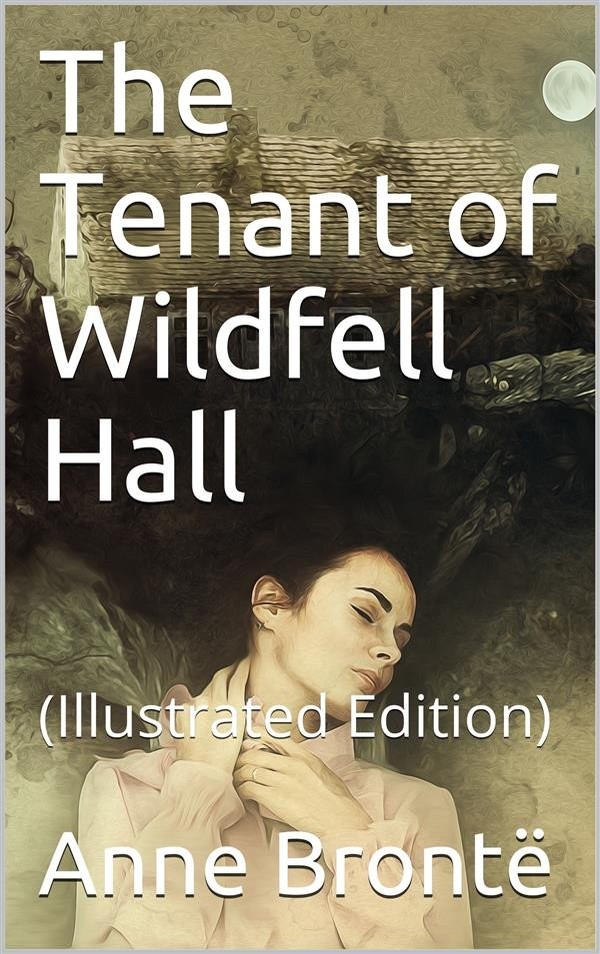 The Tenant of Wildfell Hall is the second and final novel by the English author Anne Brontë. It was first published in 1848 under the pseudonym Acton Bell. Probably the most shocking of the Brontës' novels, it had an instant and phenomenal success, but after Anne's death her sister Charlotte prevented its re-publication.

The novel is framed as a series of letters from Gilbert Markham to his friend about the events connected with the meeting of his a mysterious young widow, calling herself Helen Graham, who arrives at Wildfell Hall, an Elizabethan mansion which has been empty for many years, with her young son and a servant. Contrary to the early 19th century norms, Helen pursues an artist's career and makes an income by selling her pictures. Mrs. Graham's strict seclusion soon gives rise to gossip in the neighbouring village and she becomes a social outcast. Refusing to believe anything scandalous about her, Gilbert befriends Mrs. Graham and discovers her past. In the diary she gives Gilbert, Helen chronicles her husband's physical and moral decline through alcohol and debauchery in the dissipated aristocratic society. Ultimately Helen flees with her son, whom she desperately wishes to save from his father's influence. The depiction of marital strife and women's professional identification has also a strong moral message mitigated by Anne Brontë's belief in universal salvation.

The novel is divided into three volumes.

Part One (Chapters 1 to 15): Gilbert Markham narrates how a mysterious widow, Mrs Helen Graham, arrives at Wildfell Hall, a nearby mansion. A source of curiosity for the small community, the reticent Mrs Graham and her young son, Arthur, are slowly drawn into the social circles of the village. Initially Gilbert Markham casually courts Eliza Millward, despite his mother's belief that he can do better. His interest in Eliza wanes as he comes to know Mrs Graham. In retribution, Eliza spreads (and perhaps creates) scandalous rumours about Helen. With gossip flying, Gilbert is led to believe that his friend Mr Lawrence is courting Mrs Graham. At a chance meeting on a road Gilbert strikes the mounted Lawrence with a whip handle, causing him to fall from his horse. Though she is unaware of this confrontation, Helen Graham still refuses to marry Gilbert, but when he accuses her of loving Lawrence she gives him her diaries.