Step by Step; Or, Tidy's Way to Freedom 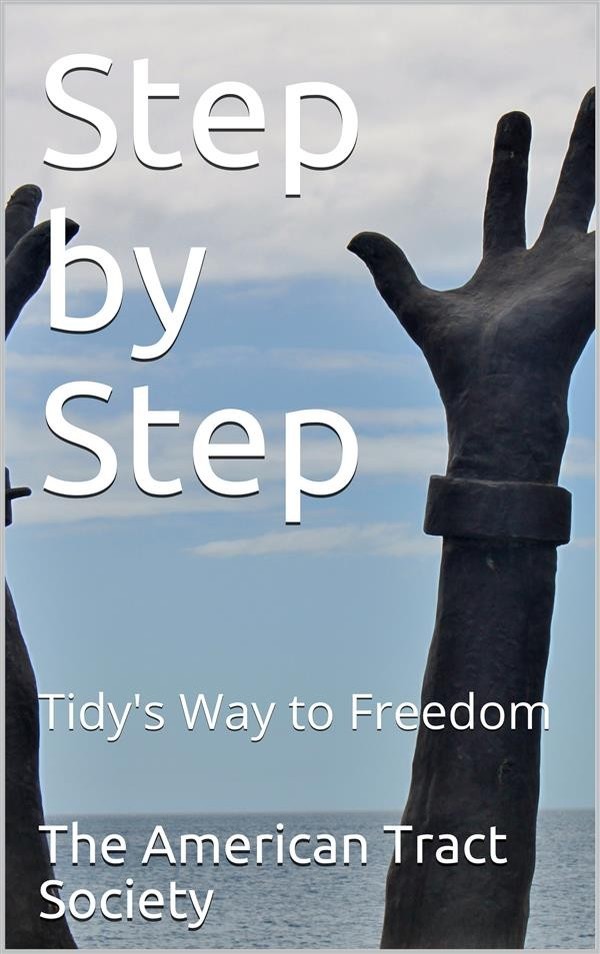 Step by Step; Or, Tidy's Way to Freedom

The American Tract Society (ATS) is a publishing organization that publishes evangelistic Christian literature. It traces its lineage back through the New York Tract Society (1812) and the New England Tract Society (1814) to the Religious Tract Society of London, begun in 1799. The ATS was founded as a society in its own right on May 11, 1825 in New York City, for the dissemination of Christian literature in leaflet form and was a strong supporter of the temperance movement. It soon took rank with the American Bible Society. By 1851 it had distributed about 5,000,000 temperance tracts, and over the years, has produced many millions of pieces of literature. As one of the earliest religious publishing bodies in the "new world, " ATS has had a rich heritage in the history of the United States.