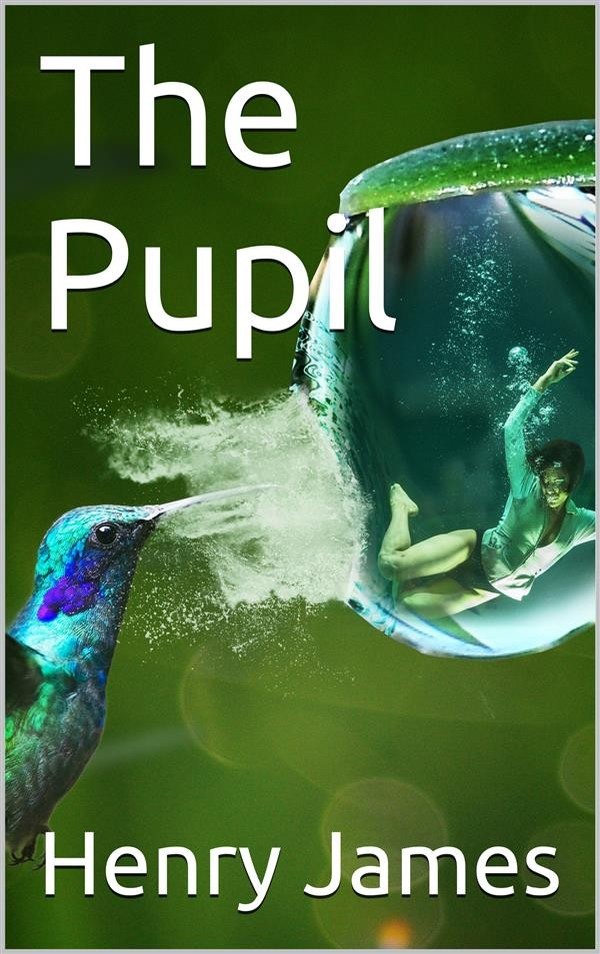 The Pupil is a short story by Henry James, first published in Longman's Magazine in 1891. It is the emotional story of a precocious young boy growing up in a mendacious and dishonorable family. He befriends his tutor, who is the only adult in his life that he can trust. James presents their relationship with sympathy and insight, and the story reaches what some would consider the status of classical tragedy.

Pemberton, a penniless graduate of Oxford, takes a job to tutor Morgan Moreen, aged eleven, a brilliant and somewhat cynical member of a wandering American family. His mother and father refuse to pay Pemberton as they jump their bills from one hotel to another in Europe. Pemberton grows to dislike all the Moreens except Morgan, including older brother Ulick and sisters Paula and Amy.

Morgan, who is afflicted with heart trouble, advises Pemberton to escape his family's baleful influence. But Pemberton stays on because he has come to love and admire his pupil and he hopes for at least some eventual payment. Pemberton finally has to take another tutoring job in London simply to make ends meet. He is summoned back to Paris, though, by a telegram from the Moreens that says Morgan has fallen ill.

It turns out that Morgan is healthy enough, though the fatal day arrives when his family is evicted from their hotel for nonpayment. Morgan's parents beg Pemberton to take their son away with him while they try to find some money. Morgan is ecstatic at the prospect of leaving with Pemberton, but the tutor hesitates. Morgan suddenly collapses with a heart attack and dies. In the story's ironic final note, James says that Morgan's father takes his son's death with the perfect manner of "a man of the world."