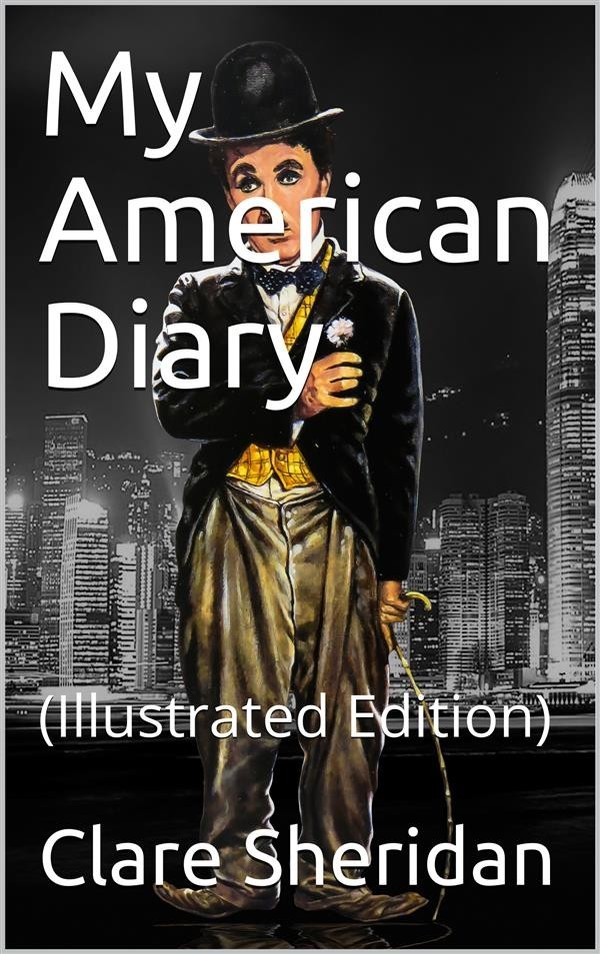 Free-spirited Clare Consuelo Sheridan (1885-1970) led a remarkable life. Sculptor, writer, and cousin and friend to Winston Churchill, she traveled extensively and wrote of her journeys. In 1921 she visited America and Mexico with her son...and what an adventure she had!She was a lover to Charlie Chaplin on this visit, and possibly had affairs with Russian revolutionaries she sculpted while in that country in 1920. She spoke favorably of Trotsky and Lenin and earned herself a file in the archives of her native England's MI-5 as an anti-British propagandist. AND Winston Churchill was a favorite cousin.It was on her year-long trip to America that she kept this journal and had an affair with Charlie Chaplin, of whom she writes much in these pages.She found Americans to her liking and visited many interesting places in the U.S. and Mexico. Everywhere she went, she was "hunting heads" to sculpt.She was the guest of many prominent Americans, including Sinclair Lewis, Senator Henry Cabot Lodge, Sam Goldwyn, and many others. All of this she relates in her unique voice and revealing style within this small volume. She leaves us a fascinating picture of travel in America in the first quarter of the 20th century.