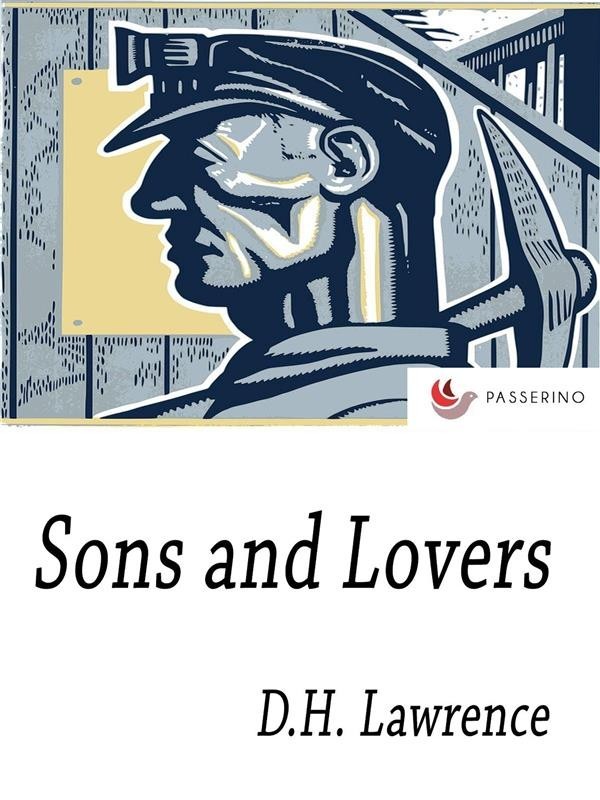 Sons and Lovers is a 1913 novel by the English writer D. H. Lawrence, originally published by B.W. Huebsch Publishers. The Modern Library placed it ninth on their list of the 100 best novels of the 20th century. While the novel initially received a lukewarm critical reception, along with allegations of obscenity, it is today regarded as a masterpiece by many critics and is often regarded as Lawrence's finest achievement.

David Herbert Lawrence (11 September 1885 – 2 March 1930) was an English writer and poet. His collected works represent, among other things, an extended reflection upon the dehumanising effects of modernity and industrialisation. Some of the issues Lawrence explores are sexuality, emotional health, vitality, spontaneity, and instinct