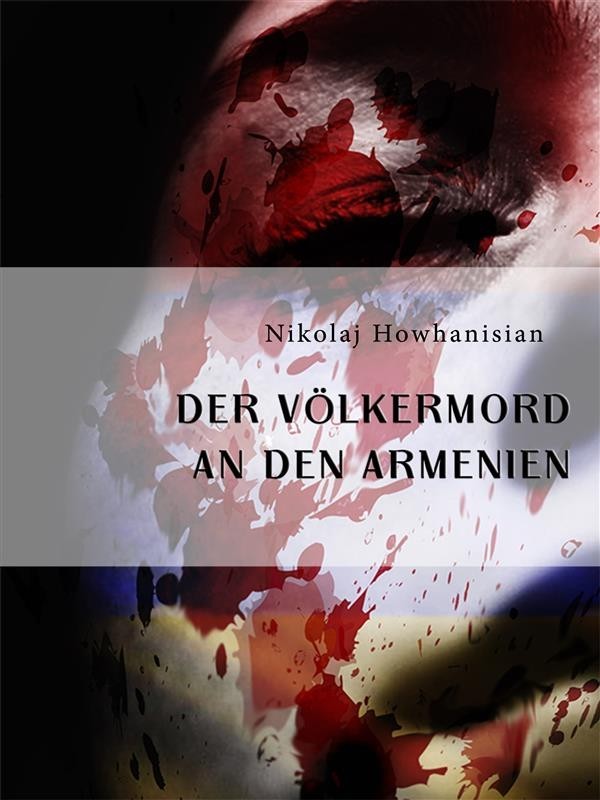 "The book presents discussions of Armenocide – the most genocidal genocide. It elucidates the motivations for Arab historiography to study the Armenian genocide and the classification of Arab historiographic literature on that proble.
The monograph is addressed to specialists in Armenian history, Arabists, Turkologists and specialists of Oriental studies in general, international affairs experts, genocidologists, students and all those interested in historical issues."
The Armenian Genocide (Hayots Tseghaspanutyun), also known as the Armenian Holocaust, the Armenian Massacres and, traditionally by Armenians, as Medz Yeghern ("Great Crime"), was the Ottoman government's systematic extermination of its minority Armenian subjects from their historic homeland within the territory constituting the present-day Republic of Turkey. The starting date is conventionally held to be 24 April 1915, the day Ottoman authorities rounded up and arrested some 250 Armenian intellectuals and community leaders in Constantinople. The genocide was carried out during and after World War I and implemented in two phases: the wholesale killing of the able-bodied male population through massacre and subjection of army conscripts to forced labour, followed by the deportation of women, children, the elderly and infirm on death marches leading to the Syrian desert. Driven forward by military escorts, the deportees were deprived of food and water and subjected to periodic robbery, rape, and massacre. The total number of people killed as a result has been estimated at between 1 and 1.5 million. Other indigenous and Christian ethnic groups such as the Assyrians and the Ottoman Greeks were similarly targeted for extermination by the Ottoman government, and their treatment is considered by man.