The Sporting Dictionary, and Rural Repository, Volume 1 (of 2) / General information upon every subject appertaining to the / sp 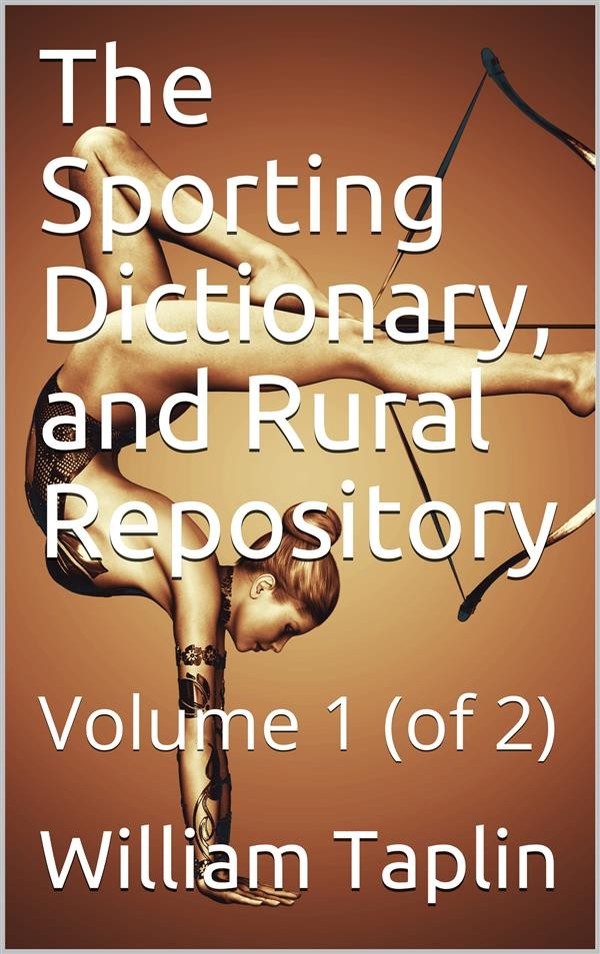 The Sporting Dictionary, and Rural Repository, Volume 1 (of 2) / General information upon every subject appertaining to the / sp


The variety of Publications annually announced under sporting titles, with which the contents, upon examination, are found so ill to accord, first suggested to the Writer, the idea of forming an aggregate of information, from whence both entertainment and instruction (to the young and inexperienced) might be derived. From a review of the works now extant, under titles nearly similar, it was found they were the productions of more than a century past. These having been repeatedly re-copied, and repeatedly transmitted from one generation to another, are replete with matter nearly obsolete, and sports long since buried in oblivion. From these facts may be inferred, the very trifling utility such books are of in the improved sports and refined polish of the present time; more particularly when one just and emphatic remark from the pen of a most popular writer is adverted to, that there is no subject upon which so little has been judiciously written, as upon the sports of the field; and what has issued from the press under titles of attracting similitude, have been much more the efforts of theoretic lucubration, than the result of practical knowledge, or personal experience.

To compensate for such deficiency, is the professed purport of the present Work; calculated to recommend itself to public attention upon no other ground than its originality, and the great variety of useful information it will be found to comprehend. Numerous and diversified as the subjects are, they will be found largely treated on, and satisfactorily explained: not as has been too much the case in former publications, by the effusions of literary fertility, but clearly demonstrated upon the practical knowledge, and individual experience, of the Author; who, disdaining the subservient trammels of imitation, has not presumed to enter into a diffuse disquisition upon any sport or subject in which he has not been personally and principally engaged. If the mind of man can be candidly admitted to derive some gratification from its universality of rational attainment, so it is the greatest and most consolatory ambition of his life, to have engaged in every sport, and to have embarked in every pleasure, upon which these Volumes will be found to treat; without a deviation from the line of consistency, a debasement of dignity, or a degradation of character.