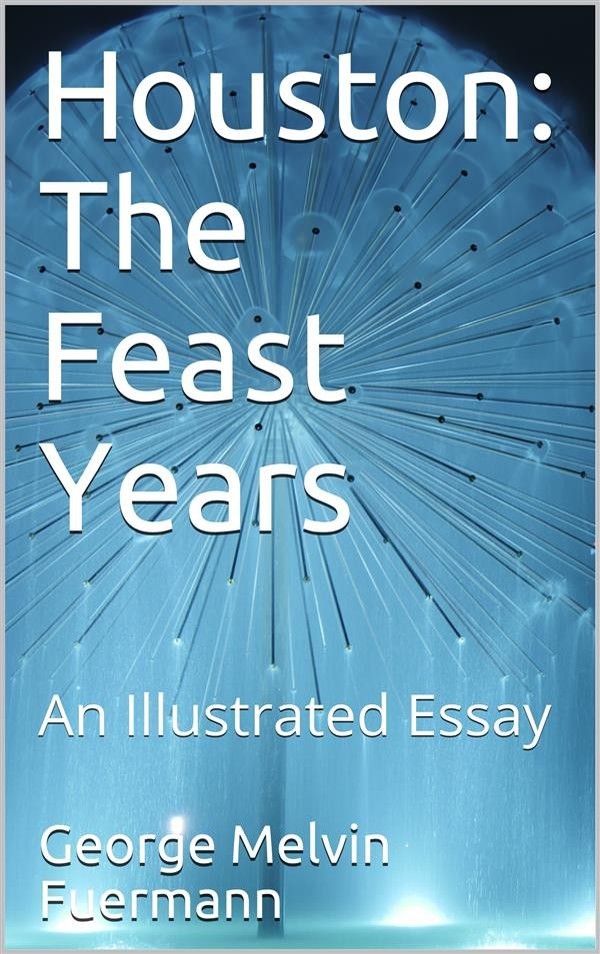 Houston, the reporter for the London Daily Mail wrote, “has caused me to lift my ban on the word fabulous.”

The next year, 1956, the London Times speculated that America might “eventually be based on a quadrilateral of great cities—New York, Chicago, Los Angeles, and Houston.”

That year, too, the New York Times quoted Lloyd’s of London: “Within 100 years Houston will be the largest city in the world.”

Houston: one of “The 12 Most Exciting Cities of North America,” said Holiday in 1953—one of the dozen, from Quebec in the north to Mexico City in the south, possessing “that rare combination of qualities which has always spelled greatness.”

Few Houstonians see their city in such remarkable terms. Few understand why their city provokes such estimates by others.