Peru as It Is, Volume I (of 2) / A Residence in Lima, and Other Parts of the Peruvian Republic, Comprising an Account of the Soc 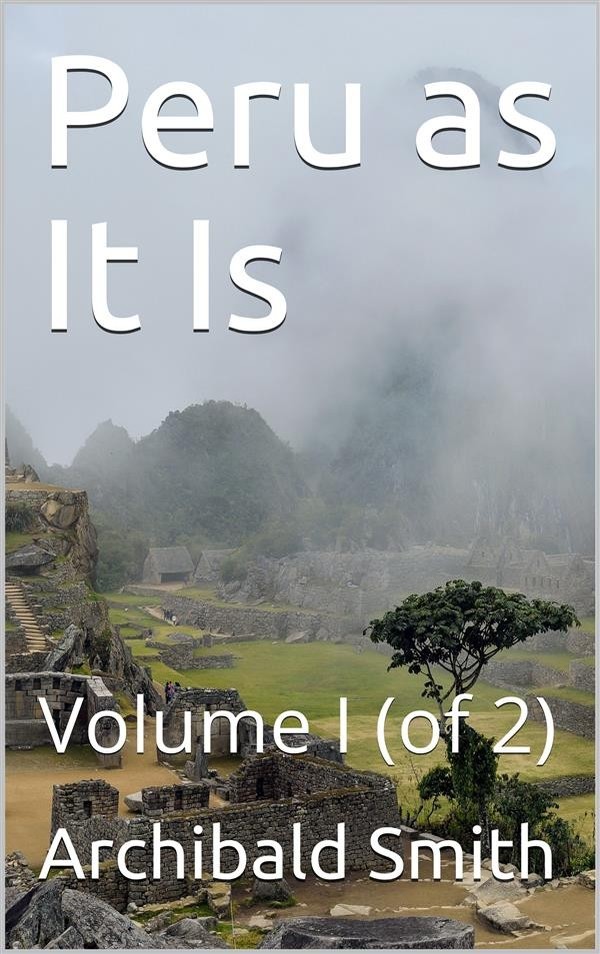 Peru as It Is, Volume I (of 2) / A Residence in Lima, and Other Parts of the Peruvian Republic, Comprising an Account of the Soc

In this refined age and country, to make a graceful appearance as an author requires endowments to which the writer of the following pages has no pretension: neither would he have intruded himself on the public notice, had he not thought it a duty incumbent on every one who travels, to give his own country the benefit of his observation and experience. He will venture to assert, that he has had ample means of making himself acquainted with his subject, and that he has treated it with candour and impartiality.

For upwards of ten years he lived in Peru: sometimes residing among miners; at other times associating with agriculturists; and professionally brought into contact with persons of all classes and ranks in society, from the palace to the humblest hut.

In the interior of Peru, but more especially in Lima, the writer has met with great courtesy and kindness in private life, and been distinguished by very flattering marks of public favour. He therefore, it may be well believed, has not “set down aught in malice;” and he trusts that in the following pages there will not be found any thing injurious to the Peruvian people, or at variance with that lasting gratitude and honest pride with which he remembers and acknowledges their hospitality.

With respect to the manner of executing his task, he feels that he requires the indulgence of his reader; but, with regard to the matter, he persuades himself that, however unskilfully treated it may be, and however deficient in that exquisite minuteness of detail which delights the curious, it will nevertheless be found to convey to the intelligent reader a fair general idea of the physical and moral condition of Peru; which, as it is all that the writer has aimed at, so to have attained it is all that he desires.