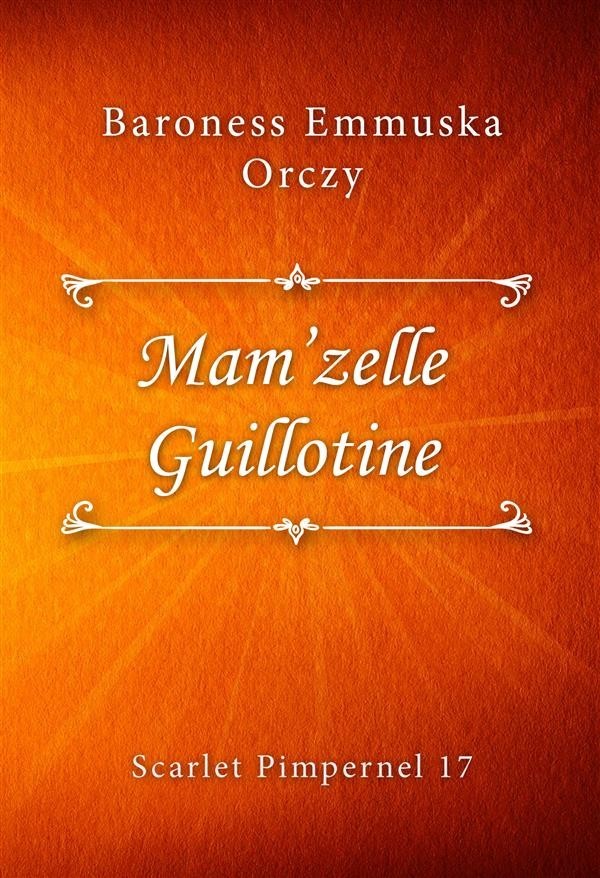 The King of France is attacked with a knife and Francois Damiens is arrested. He remains silent about the noblemen behind the plot, which was meant as a warning only for the King to change his ways. Damiens’ daughter, Gabrielle, sets out to confront those responsible. Blackmail is her intention. However, she becomes involved with the Vicomte Fernand along the way and ends up living in luxury, but loses all when he marries the King’s daughter and she resorts once again to blackmail. She is imprisoned, but then released from the Bastille when it is stormed during the Revolution. Hungry for revenge, she becomes the only female executioner for the new Republic and is known as Mam’zelle Guillotine. Her chance for revenge on Fernard’s family finally arrives one day in Artois, but Citizen Chauvelin has sent an emissary from Paris, who turns out to be 'The Scarlet Pimpernel' in disguise.