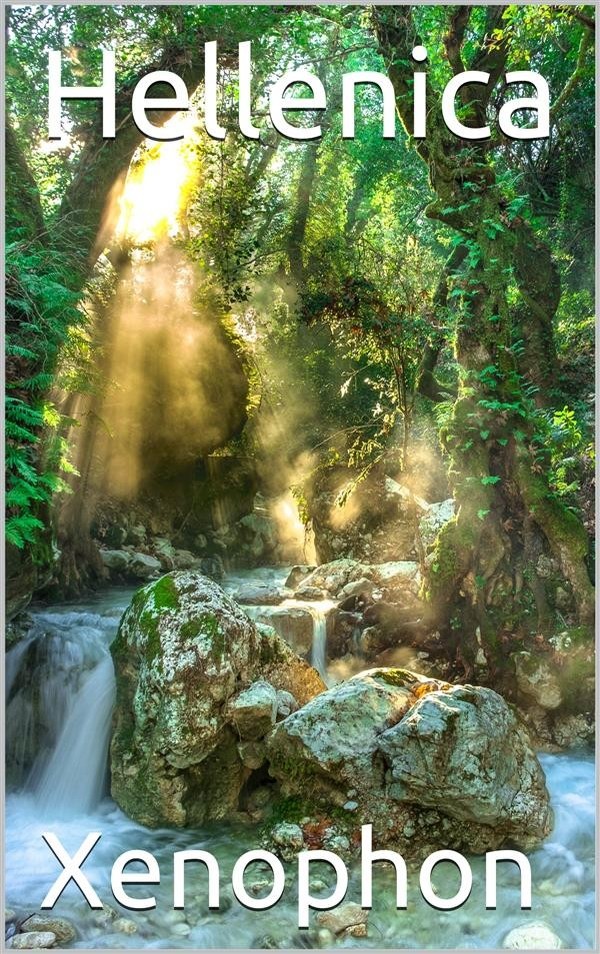 Hellenica simply means writings on Greek (Hellenic) subjects. Several histories of fourth-century Greece, written in the mold of Thucydides or straying from it, have borne the conventional Latin title Hellenica. The surviving Hellenica is an important work of the Greek writer Xenophon and one of the principal sources for the final seven years of the Peloponnesian War not covered by Thucydides, and the war's aftermath.

Many consider this a very personal work, written by Xenophon in retirement on his Spartan estate, intended primarily for circulation among his friends, for people who knew the main protagonists and events, often because they had participated in them. Xenophon's account starts in 411 BC, the year where Thucydides breaks off, and ends in 362 BC, the year of the Battle of Mantineia. There is virtually no transition between the two works, to the extent that the opening words of Hellenica, are translated as After this, or sometimes Following these events.