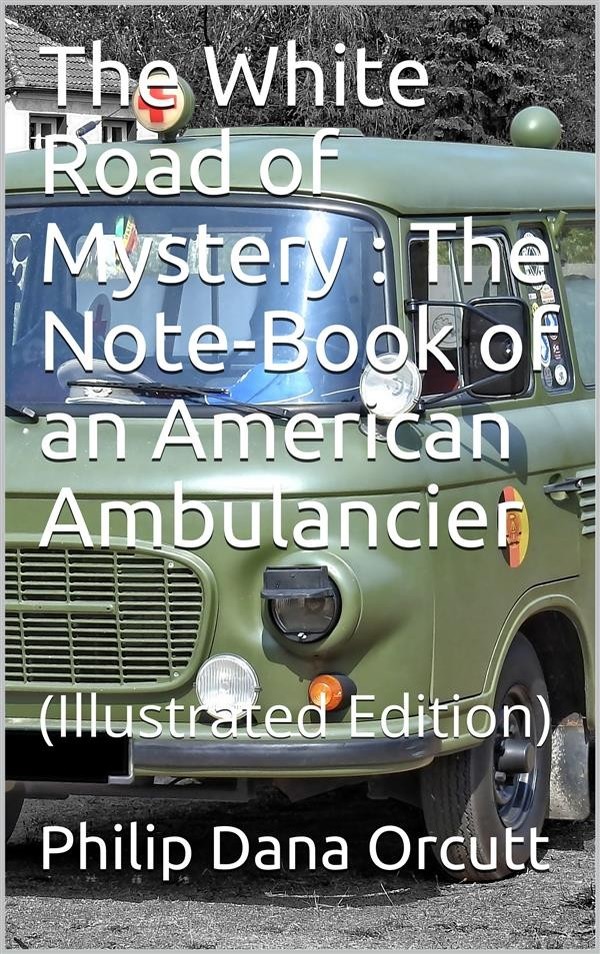 THE position of the ambulance driver at the front is much the same as that of the grouse in open season: every one has a chance to take a shot at him and he has no opportunity for retaliation. That is why so many drivers entered aviation or artillery at the expiration of their term of enlistment of six months.

This transferring came to an end when the American Government took over the Ambulance Service. From then on, all drivers have been of necessity enlisted men. The old American Ambulance, later called the American Field Service, was a purely volunteer organization, and had no connection with any government. It was made up of American citizens who left civil life, paying their own expenses and furnishing their own equipment, and in many cases their ambulances. These men, feeling that America owed a debt to France, banded together to form the original American Ambulance Service, which they laid on the altar of their devotion to a true and great cause.

By virtue of the nature of his work the ambulance driver must always be in the warmest places, and has a really unusual opportunity to observe by moving from sector to sector and battle to battle what few other branches of the service can see.

I had the honor to be associated with Section XXXI of the American Field Service, and have endeavored to weave my simple tapestry from the swiftly-moving pictures of life “in the zone” and out of it, as they passed before me.