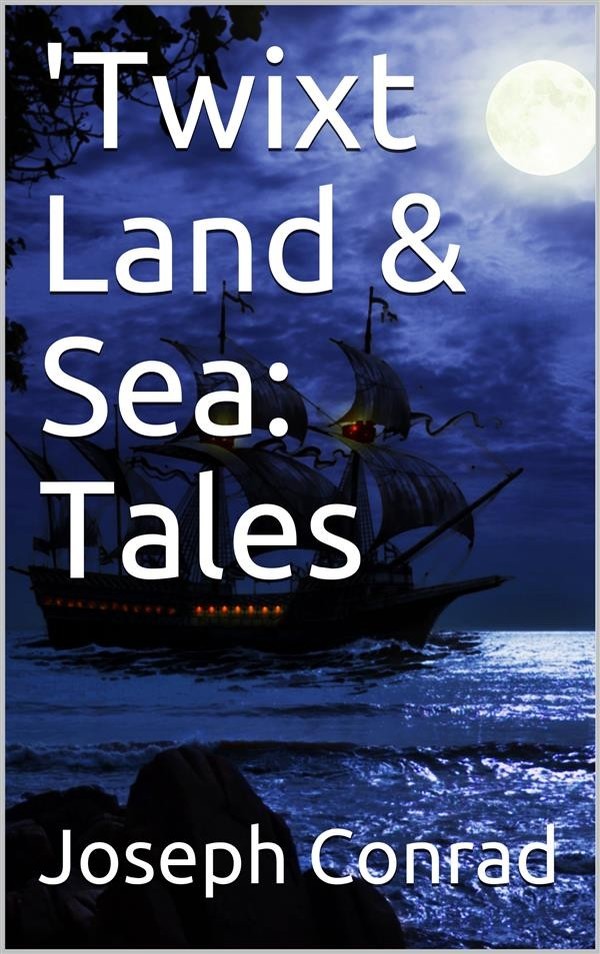 This book of harbor-themed stories contains The Smile of Fortune, The Secret Sharer and Freya of the Seven Isles.

The first story studies two men, one old and one young, whose seafaring and ship chandlering careers are derailed by infatuation.

The Secret Sharer is Conrad's famed doppelganger story which is so wonderful because the reader suspects (but is never quite certain) that the narrator is unreliable.

The third story and final story is multi-themed and is based on an actual legal case. In this story, two men are courting the 20 year old daughter of a tobacco farmer whose plantation is located in seven islets in the Dutch East Indies. The farmer is fearful of Dutch governmental authorities because he is Danish-English and has set up his plantation on the seven small islands at the sufferance of the Dutch government. One of the suitors is a young British man who owns an elegant brigantine; the other is a middle-aged Dutch captain of a steam-powered gunboat. The girl, Freya, favors the younger man and is planning to elope with him on her twenty-first birthday. The Dutchman is very arrogant, possessive and vindictive. The father is singularly oblivious to the drama that is unfolding. One evening close to the planned elopement, the Dutchman observes Freya kissing the younger man. After the younger suitor leaves, the Dutchman becomes verbally abusive and is rewarded with a slap from Freya. This humiliating rejection triggers a horrifying abuse of legal process and a scheme to wreck a ship and ruin lives.

This edition of the book contains endnotes which identify the actual case involving the running aground of a brigantine tall ship by a steamship over some small personal offense.