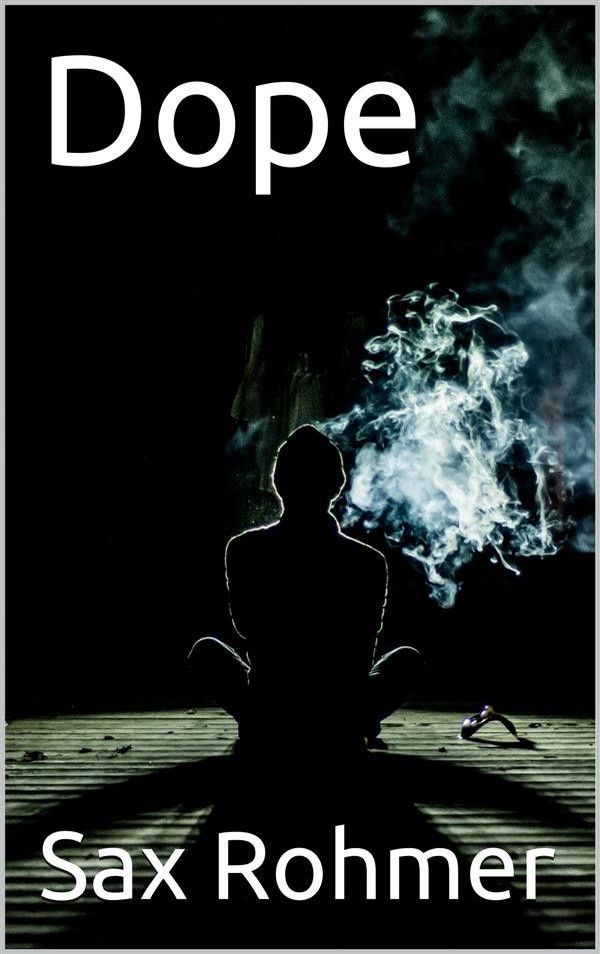 Dope is a 1919 novel by Sax Rohmer set in the Limehouse area of London. It is not a Fu Manchu novel, and concerns itself with cannabis rather than opium. It is based on the story of Billie Carleton, a young English actress whose scandalous lifestyle ended with her death from a drug overdose in 1918.

The novel was adapted into comics by Trina Robbins between 1981 and 1983 in Eclipse Magazine and Eclipse Monthly. IDW Publishing published a collected edition of this work in 2017, with a postface by John B. Cooke.

Dope, a Story of Chinatown is a non-Fu Manchu novel that marks the first appearance of Chief Inspector Red Kerry. Kerry is a smart cop who uses his brain as well as his brawn to outwit and capture the criminals that threaten his city and its people. He is a physically tough man with red hair (Rohmer plays up the description more than once during the book). He brooks very little BS from anyone including his fellow officers. Because he is incorruptible and gets results, he has the backing of his superiors.

In this tale, we have society and wealthy people who become ensnared in the drug culture of the early 20th century. Although there was no prohibition in the UK, they lived the same glittery life as did Americans before the Great Depression. Alcohol and drugs helped fuel the boom and the people. Kerry is trying to solve a mystery that involves a mystic/drug dealer and embroils him in a web of deceit, Chinese merchants, and passions.

There are descriptions of drug use that may alienate some people (just as the casual racism may.) Some of the places and situations remind me of Conan Doyle’s story, “The Man with the Twisted Lip” where Watson accidentally meets Holmes while the former is retrieving a friend’s husband. Written almost twenty years before “Dope” it has a stark description of the opium den as seen by Watson. Doyle was at the forefront of showing the negative side of what were then fully legal drugs (both in this scene and in Watson’s continuing efforts to rid Holmes of his cocaine use.) Like Doyle before him, Sax Rohmer is writing about the damage and repercussions of drug use and addiction in a time when it was not a popular crusade.