The Count of Monte Cristo, Illustrated 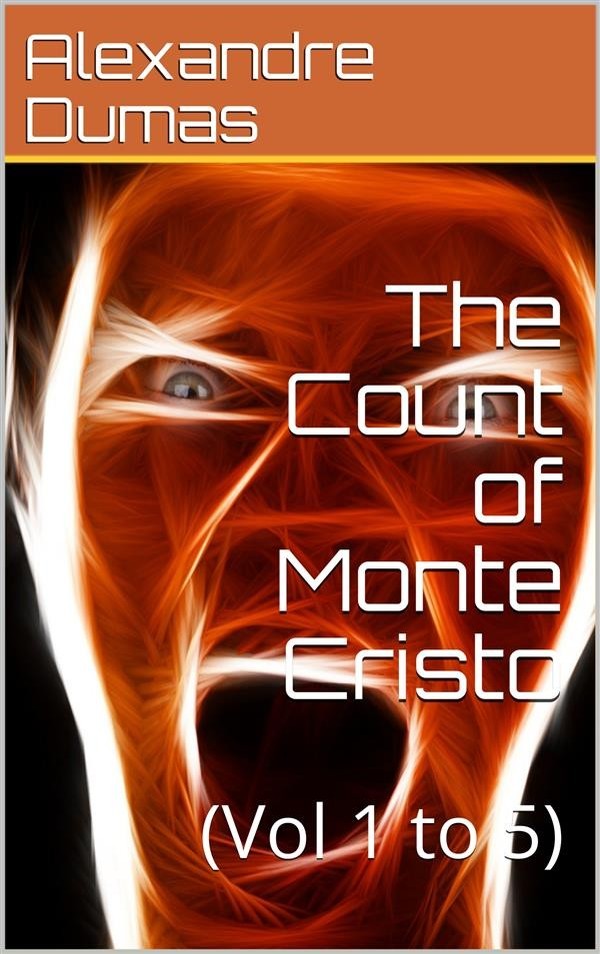 The Count of Monte Cristo, Illustrated

In 1815 Edmond Dantès, a young and successful merchant sailor who has just recently been granted the succession of his erstwhile captain Leclère, returns to Marseille to marry his Catalan fiancée Mercédès. Thrown in prison for a crime he has not committed, Edmond Dantès is confined to the grim fortress of If. There he learns of a great hoard of treasure hidden on the Isle of Monte Cristo and he becomes determined not only to escape, but also to unearth the treasure and use it to plot the destruction of the three men responsible for his incarceration.

The book is considered a literary classic today. According to Luc Sante, "The Count of Monte Cristo has become a fixture of Western civilization's literature, as inescapable and immediately identifiable as Mickey Mouse, Noah's flood, and the story of Little Red Riding Hood."

On the day of his wedding to Mercédès, Edmond Dantès, first mate of the Pharaon, is falsely accused of treason, arrested, and imprisoned without trial in the Château d'If, a grim island fortress off Marseilles. A fellow prisoner, Abbé Faria, correctly deduces that his jealous rival Fernand Mondego, envious crewmate Danglars, and double-dealing Magistrate De Villefort framed him. Faria inspires his escape and guides him to a fortune in treasure. As the powerful and mysterious Count of Monte Cristo (Italy), he arrives from the Orient to enter the fashionable Parisian world of the 1830s and avenge himself on the men who conspired to destroy him.

Reappearing as the rich Count of Monte Cristo, Dantès begins his revenge on the three men responsible for his unjust imprisonment: Fernand, now Count de Morcerf and Mercédès's husband; Danglars, now a baron and a wealthy banker; and Villefort, now procureur du roi. The Count appears first in Rome, where he becomes acquainted with the Baron Franz d'Épinay, and Viscount Albert de Morcerf, the son of Mercédès and Fernand. Dantès arranges for the young Morcerf to be captured by the bandit Luigi Vampa and then seemingly rescues him from Vampa's gang. Albert, feeling a debt of gratitude to the Count for his rescue, agrees to introduce the Count into Parisian society. The Count then moves to Paris and dazzles Danglars with his wealth, persuading him to extend him a credit of six million francs. The Count manipulates the bond market and quickly destroys a large portion of Danglars' fortune. The rest of it begins to rapidly disappear through mysterious bankruptcies, suspensions of payment, and more bad luck in the Stock Exchange.

Villefort had once conducted an affair with Madame Danglars. She became pregnant and delivered the child in the house that the Count has now purchased. To cover up the affair, Villefort told Madame Danglars that the infant was stillborn, smothered the child, and thinking him to be dead, buried him in the garden. While Villefort was burying the child, he was stabbed by the smuggler Bertuccio, who unearthed the child and resuscitated him. Bertuccio's sister-in-law brought the child up, giving him the name "Benedetto". Benedetto takes up a life of crime as he grows into adolescence. He robs his adoptive mother (Bertuccio's sister-in-law) and ends up killing her, then runs away. Bertuccio later becomes the Count's servant and informs him of this history.