History of the Conquest of Peru 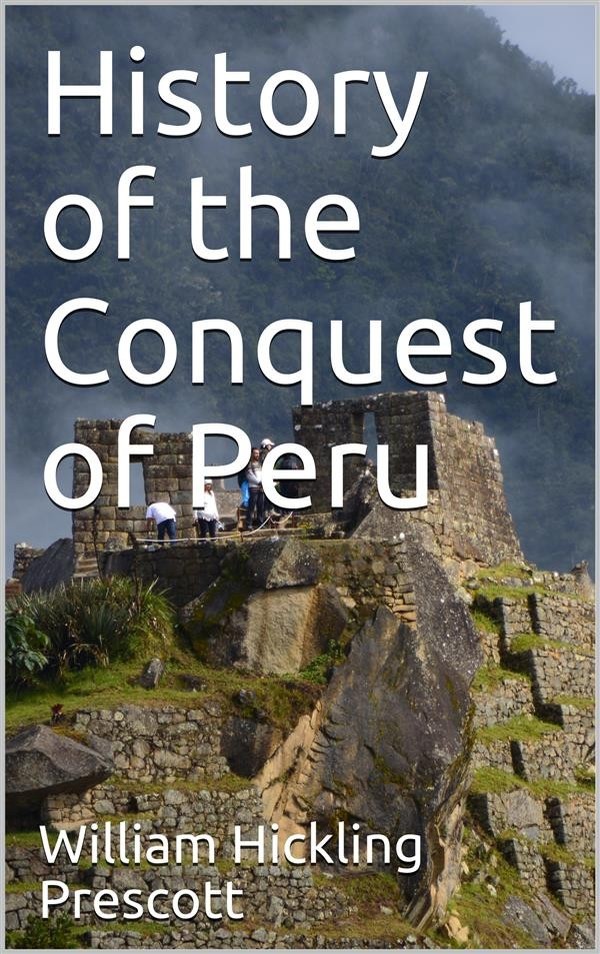 History of the Conquest of Peru

The book was written more than 160 years ago. Before getting down to the appalling story of the Conquest, it paints a vivid picture of the way Inca society, culture and command was organised. Modern societies could still learn much from this. It worked, and because the Incas were a warlike people, their empire constantly grew and grew.

Then a small bunch of uncultured barbarians from Spain managed to overthrow this mighty edifice,largely by being novel, by pretending to be nice guys until they got the Inca (the emperor) to enter their portals, bringing with him a huge retinue but foolishly agreeing to show good faith by bringing them unarmed. The Spanish, small in number but with superior arms and armour, and accompanied by awesome horses - which the Indians had never before seen - massacred the host and seized the Inca. The empire was so structured that without its head, it was totally bewildered. They laboured to fill a room, as the Inca promised in return for his release, with gold. The Spanish, being a bunch of thugs, became bored with this and broke their side of the bargain by murdering the Inca.

And so it went on. The Spanish rapidly destroyed one of the world's greatest civilisations, melted down tons of marvellous artefacts into gold ingots, made their own country rich, and immediately fell out among themselves.

The first great American historian chronicles the history of Peru from the civilization of the Incas to their struggle and eventual subjugation to Pizarro and his Conquistadors.