The Truth About EMDR And EMI Therapy 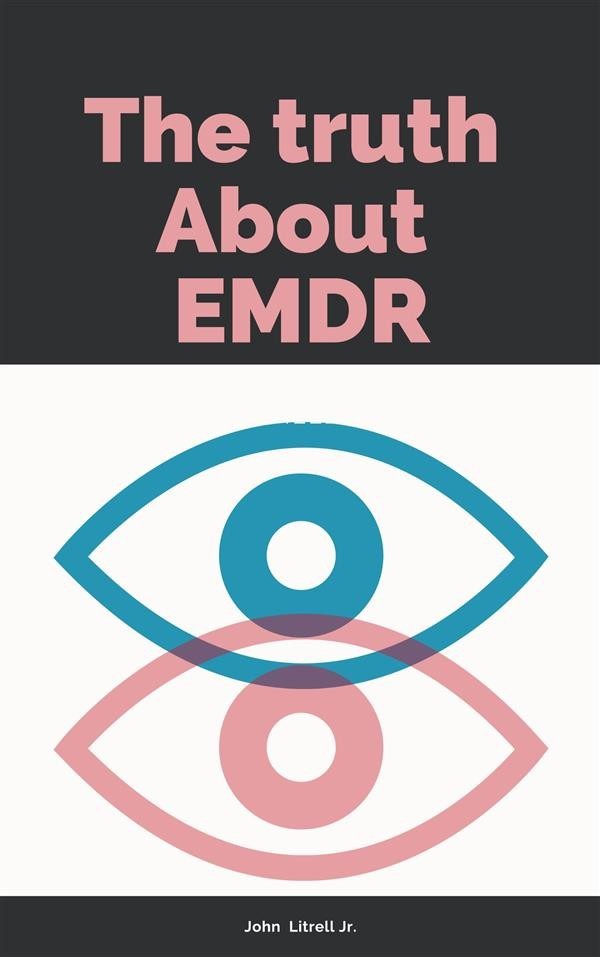 The Truth About EMDR And EMI Therapy

The Origins of Eye Movement Integration method
by Connirae Andreas
"Some time ago we wrote up a history of Eye Movement Work, because people kept asking us. The attached article includes what we (Steve and I) know (and don't know) about EMDR history. Hope you find it useful" Connirae Andreas, December 18, 2016
History of Development In 1989 or early 1990, when Francine Shapiro was just starting to teach EMDR, one of our trainers called us up and asked us if we knew about it. (I would need to investigate a bit to be sure of the year. I’m fairly certain it was 1989. At the latest it was early 1990.) This trainer lived in the Bay area at the time, and had just attended a workshop with Francine. He described the method to Steve on the phone, plus Francine’s explanation for why it worked. The EMDR method was that the therapist would ask the client to think of the traumatic memory, and then hold a pencil up in front of the person's eyes, and move it rapidly back and forth in a straight horizontal line, left to right, asking the person to follow it with their gaze. Francine included quite a bit of theory about why it worked in the training: She talked about the two hemispheres of the brain, said that the phobic or trauma response was the result of a hemispheric imbalance in the brain, and that the back-and-forth eye movements from left to right “balanced the hemispheres.”