The Luck of the Kid 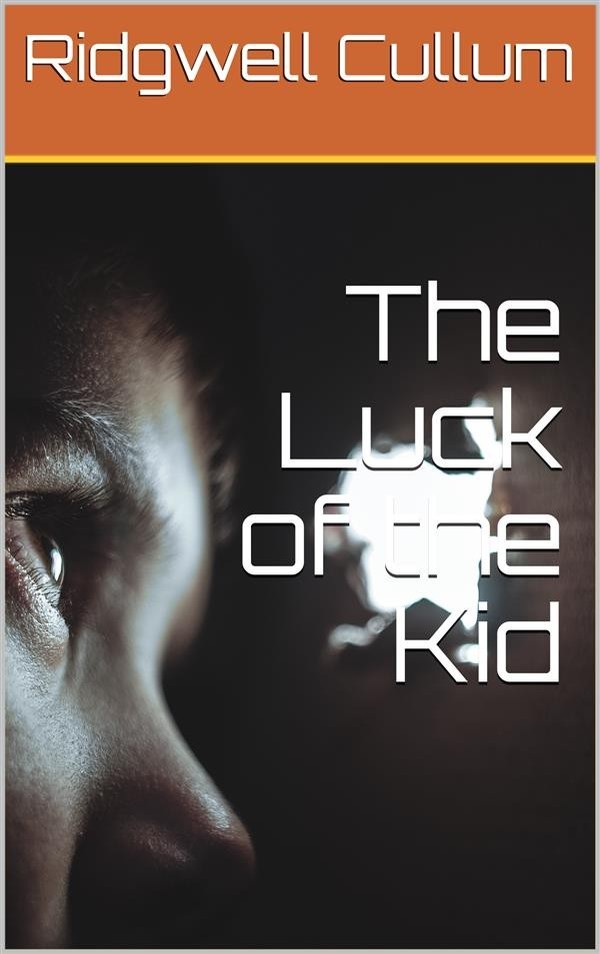 The Luck of the Kid

There was no shade anywhere. The terrible glare of the summer sun beat down upon the whole length of the wooden platform at Amberley. Hot as was the dry, bracing air, it was incomparable with the blistering intensity of heat reflected from the planking, which burned through to the soles of the feet of the uniformed man who paced its length, slowly, patiently.

This sunburnt, gray-eyed man, with his loose, broad shoulders, his powerful, easy-moving limbs, seemed quite indifferent to the irritating climatic conditions of the moment. Even the droning of the worrying mosquitoes had no power to disturb him. Like everything else unpleasant in this distant northwestern land, he accepted these things as they came, and brushed them aside for the more important affairs he was engaged upon.

He gazed out across the wide monotony of prairie with its undulating wavelets, a tawny green beneath the scorching summer sun. He was thinking deeply; perhaps dreaming, although dreaming had small enough place in his busy life. His lot was a stern fight against crime, and, in a land so vast, so new, where crime flourished upon virgin soil, it left him little time for the more pleasant avenues of thought.

Inspector Stanley Fyles came to a halt at the eastern end of the long platform. Miles of railroad track stretched away in a dead straight line toward the distant, shimmering horizon. For miles ahead the road was unbroken by a single moving object, and, after a long, keen survey, the man abruptly turned his back upon it.

In a moment he became aware of a hollow-chested man hurrying toward him. He was coming from the direction of the only building upon the platform-the railroad office, or, as it was grandiloquently called, the "booking hall."

Fyles recognized the man as the railroad agent, Huntly, who controlled the affairs of his company in this half-fledged prairie town.

He came up in a flurry of unusual excitement.

"She's past New Camp, inspector," he cried. "Guess she's in the Broken Hills, an' gettin' near White Point. I'd say she'd be along in an hour-sure."