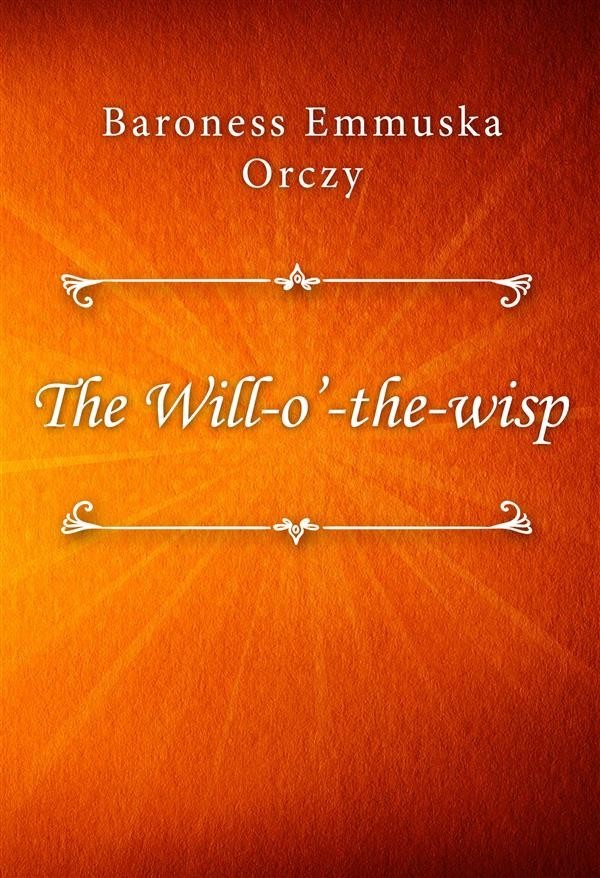 The Will-o’-the-wisp was first published in 1947 during the last year of the author’s life. It is one of Orczy’s lesser known works and it has received very little attention from either critics or readers. The great success of the Scarlet Pimpernel series had provided the novelist with significant wealth, but she still enjoyed writing and chose to continue to produce books until close to her death. The title of her last novel arises from the phenomenon of atmospheric light of seeming unknown origins suddenly appearing. It is an occurrence which has an interesting history in folklore and is also known under a variety of other names, including Jack-’O-Lantern, Friar’s Lantern, Aleya, Boi-tata and ignis fatuus (foolish fire).
The phenomenon has been interpreted by some folklore tales as a spirit or presence that arises over marshes and bogs in order to guide travellers away from the safe path and lead them into danger. British folktales variously describe it as a goblin, a pixie, a lost soul, or even a ghost; all of whom have nefarious intentions. In some Northern and Eastern European folklore traditions, it is a light that indicates the location of buried treasure. In literature, a will-o’-the-wisp occurs or is referenced either in relation to something sinister and unexplained, or it is employed to mean a sense of false hope; something that entices a fall in character and leads them to their misery or destruction.