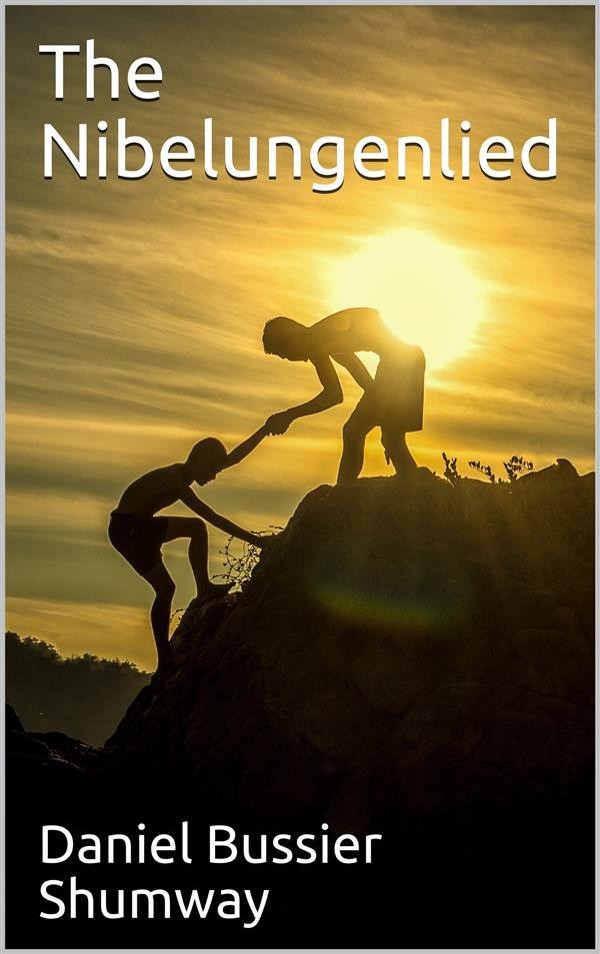 The Nibelungenlied is an epic poem, written about A.D. 1200.

In the Iliad homer chose a snippet of time of the war at Ilium. In the Nibelungenlied We get the highlight of the life of Kriemhild. It would not do the poem good to paraphrase or sum up Kriemhild's experiences.

This work has been undertaken in the belief that a literal translation of as famous an epic as the "Nibelungenlied" would be acceptable to the general reading public whose interest in the story of Siegfried has been stimulated by Wagner's operas and by the reading of such poems as William Morris' "Sigurd the Volsung". Prose has been selected as the medium of translation, since it is hardly possible to give an accurate rendering and at the same time to meet the demands imposed by rhyme and metre; at least, none of the verse translations made thus far have succeeded in doing this. The prose translations, on the other hand, mostly err in being too continuous and in condensing too much, so that they retell the story instead of translating it.

The present translator has tried to avoid these two extremes. He has endeavored to translate literally and accurately, and to reproduce the spirit of the original, as far as a prose translation will permit. To this end the language has been made as simple and as Saxon in character as possible. An exception has been made, however, in the case of such Romance words as were in use in England during the age of the romances of chivalry, and which would help to land a Romance coloring; these have been frequently employed. Very few obsolete words have been used, and these are explained in the notes, but the language has been made to some extent archaic, especially in dialogue, in order to give the impression of age.

At the request of the publishers the Introduction Sketch has been shorn of the apparatus of scholarship and made as popular as a study of the poem and its sources would allow. The advanced student who may be interested in consulting authorities will find them given in the introduction to the parallel edition in the Riverside Literature Series. A short list of English works on the subject had, however, been added.