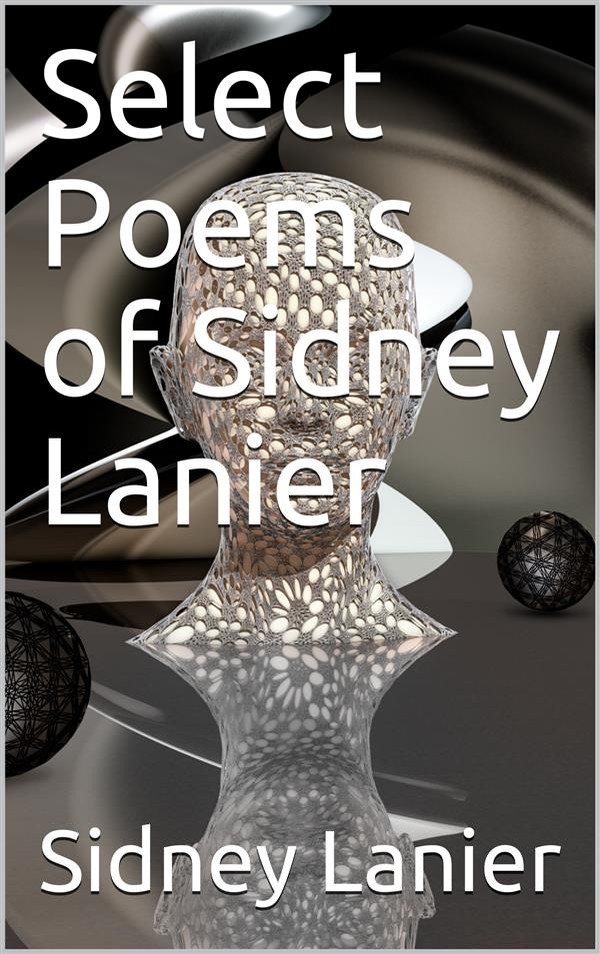 Sidney Lanier (1842-1881) was an American musician and poet. He began playing the flute at an early age, and his love of that musical instrument continued throughout his life. His most famous poems were Corn (1875), The Symphony (1875), Centennial Meditation (1876), The Song of the Chattahoochee (1877), The Marshes of Glynn (1878), and Sunrise (1881). The latter two poems are generally considered his greatest works. They are part of an unfinished set of lyrical nature poems known as the Hymns of the Marshes, which describe the vast, open salt marshes of Glynn County on the coast of Georgia. Late in his life, Lanier became a student, lecturer, and, finally, a faculty member at the Johns Hopkins University in Baltimore, specializing in the works of the English novelists, Shakespeare, the Elizabethan sonneteers, Chaucer, and the Anglo-Saxon poets. Lanier developed a unique style of poetry written in logaoedic dactyls, which was strongly influenced by the works of his beloved Anglo- Saxon poets. He wrote several of his greatest poems in this meter, including Revenge of Hamish (1878), The Marshes of Glynn, and Sunrise.

Sidney Lanier is one of the legends of Georgia for his poetry--especially the Song of the Chattahoochee.