The Study of Plant Life 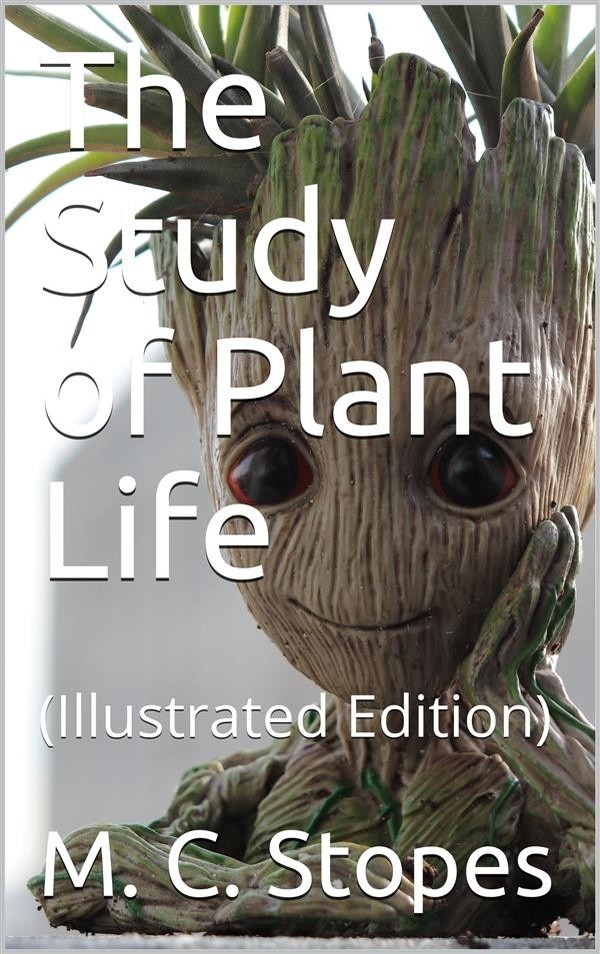 The Study of Plant Life

The most interesting subjects are often left out of the more elementary books, or even if given are frequently set forth in such a lifeless and pedantic fashion, that little real interest or understanding has been awakened in the young student. The present work attempts to avoid the time-worn methods of arranging the subject. Children generally know more about the behaviour of animals than that of plants (being themselves animals and frequently having kittens or other pets); hence, the parallels between the life-functions of plants and those of animals are pointed out whenever possible. Once the idea of their “livingness” has been fully realised, it is time to go on to the study of the details of the plant’s body, and then to the communities of plants which grow together. In this way the child can work out from its own observations a complete and logical idea of the living plant, instead of having merely acquired a detailed but fruitless knowledge of barren facts.

To burden a child’s memory with long names is not only useless but harmful, therefore an effort has been made to use only short and simple words. A few scientific terms are introduced where they are really of value as describing things which are not generally noticed, and so do not come into the usual English vocabulary. In such cases it is far better for the child to learn the correct scientific name than to be provided with a clumsy translation consisting of several English words which can never give the precise meaning.

The use of a microscope is not to be recommended for those beginning the study of plant life, and the chapters have been planned so that no greater magnification than that of a good hand lens will be needed. This, however, makes it difficult to explain the life histories of the fern and other primitive plants; hence in the chapters bearing on them stress has not been laid on many of the fundamental points which are only to be seen with the microscope, but on those facts which can be observed without it.

The chapters on the families of plants attempt to bring out the reasons for the separations of the few great groups only; detailed classification of the flowering plants has so long been considered the chief part of botany, that it is to be found in nearly every schoolbook on the subject.

If this book should be used as the text-book for young children, the teacher will probably find it necessary to enlarge on the instructions for the work suggested in the last three chapters, which were added chiefly for the guidance of those who may assist the youthful students in carrying out the practical work therein outlined.