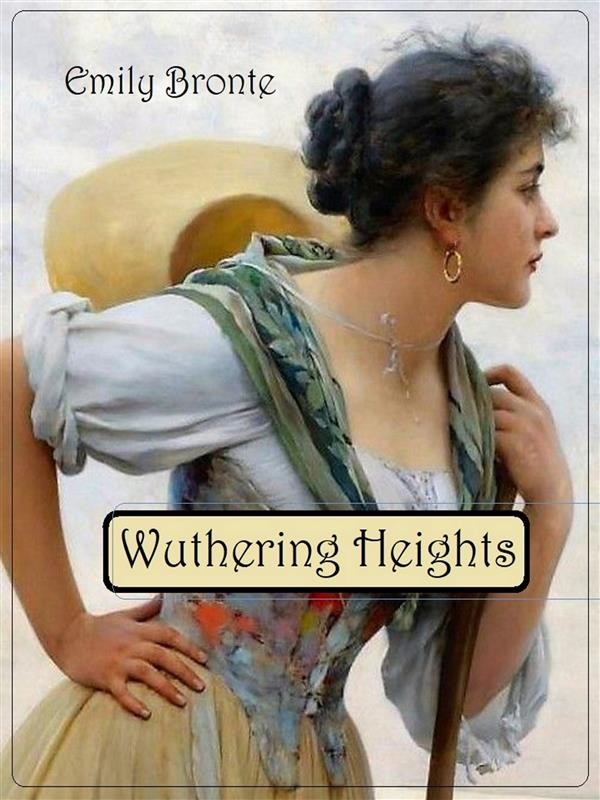 The story is narrated by Lockwood, temporary tenant of Thrushcross Grange, who has stumbled into the violent world of Wuthering Heights, the home of his landlord Heathcliff. The narration is taken up by the housekeeper, Nelly Dean, who had been witness of the interlocked destinies of the original owners of the Heights, the Earnshaw family, and of the Grange, the Linton family. Events are set in motion by the arrival at the Heights of Heathcliff, picked up as a waif of unknown parentage in the streets of Liverpool by the elder Earnshaw, who brings him home to rear as one of his own children. Bullied and humiliated after Earnshaw's death by his son Hindley, Heathcliff's passionate and ferocious nature finds its complement in Earnshaw's daughter Catherine, but Heathcliff, overhearing Catherine tell Nelly that she cannot marry him because it would degrade her, and failing to stay to hear her declare her passion for him, leaves the house. He returns three years later, mysteriously enriched, to find Catherine married to the insignificant Edgar Linton. Heathcliff is welcomed by Hindley, by now widowed with a son, Hareton. Heathcliff marries Edgar's sister Isabella and cruelly illtreats her, hastens Catherine's death by his passion as she is about to give birth to a daughter, Cathy, and brings Hareton and Hindley under his power, brutalizing the latter in revenge for Hindley's treatment of himself as a child. Edgar Linton dies. Heathcliff forces a marriage between Cathy and his son, the young Linton, in order to secure the Linton property. Young Linton also dies, and an affection springs up between her and the ignorant Hareton, whom she does her best to educate. Heathcliff now longs for the death that will reunite him with Catherine; at his death there is a promise that the two contrasting worlds and moral orders represented by the Heights and the Grange will be united in the next generation, in the union of Cathy and Hareton..