Love for Love: A Comedy 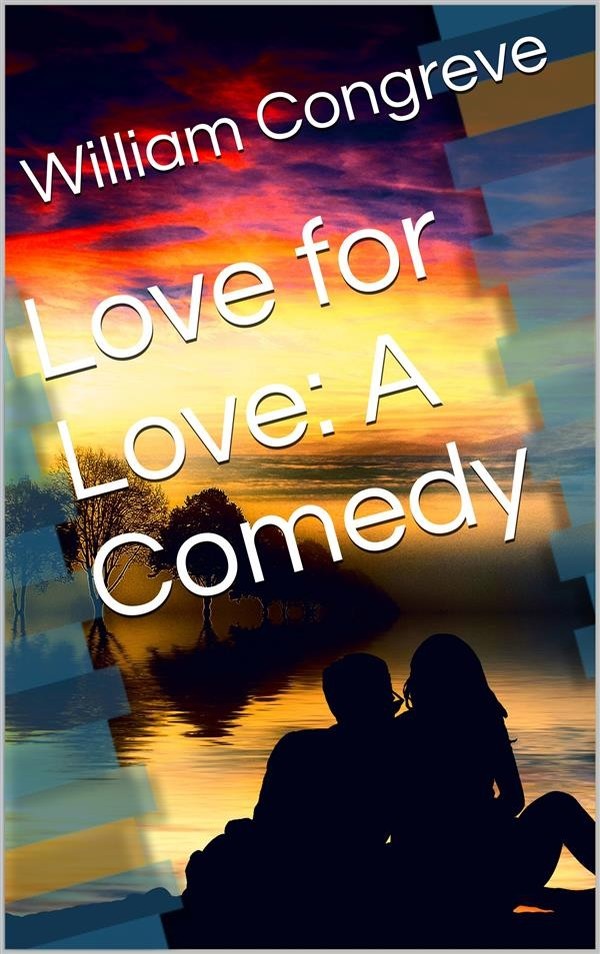 Love for Love: A Comedy

Love for Love is a Restoration comedy written by British playwright William Congreve. It premiered on 30 April 1695 at Betterton's Co., Lincoln's Inn Fields.

The play is a comical farce enlivened by its witty dialogue and its humorous characters, and perhaps more successful in its day than The Way of the World, now considered Congreve's best. The main character is Valentine, then Jeremy, Valentine's resourceful servant; Sir Sampson, with his 'blunt vivacity'; Ben, the rough young sea-dog, who intends to marry whom he chooses; Miss Prue, only too ready to learn the lessons in love given her by Tattle, the vain, half-witted beau, who finds himself married to Mrs. Frail, the lady of easy virtue, when he thinks he has captured Angelica; and Foresight, the gullible old astrologer.

Valentine has fallen under the displeasure of his father by his extravagance, and is besieged by creditors. His father, Sir Sampson Legend, offers him £4000 (only enough to pay his debts) if he will sign a bond engaging to make over his right to his inheritance to his younger brother Ben. Valentine, to escape from his embarrassment, signs the bond. He is in love with Angelica, who possesses a fortune of her own, but so far she has not yielded to his suit. Sir Sampson has arranged a match between Ben, who is at sea, and Miss Prue, an awkward country girl, the daughter of Foresight, a superstitious old fool who claims to be an astrologer. Valentine, realizing the ruin entailed by the signature of the bond, tries to move his father by submission, and fails; then pretends to be mad and unable to sign the final deed of conveyance to his brother. Finally Angelica intervenes. She induces Sir Sampson to propose marriage to her, pretends to accept, and gets possession of Valentine's bond. When Valentine, in despair at finding that Angelica is about to marry his father, declares himself ready to sign the conveyance, she reveals the plot, tears up the bond, and declares her love for Valentine.