A History of Indian Philosophy 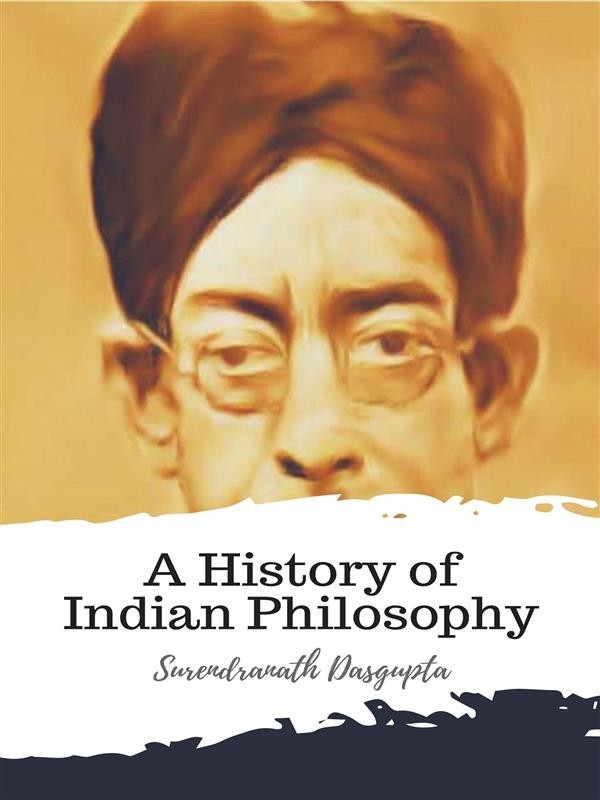 A History of Indian Philosophy

The old civilisation of India was a concrete unity of many-sided developments in art, architecture, literature, religion, morals, and science so far as it was understood in those days. But the most important achievement of Indian thought was philosophy. It was regarded as the goal of all the highest practical and theoretical activities, and it indicated the point of unity amidst all the apparent diversities which the complex growth of culture over a vast area inhabited by different peoples produced. It is not in the history of foreign invasions, in the rise of independent kingdoms at different times, in the empires of this or that great monarch that the unity of India is to be sought. It is essentially one of spiritual aspirations and obedience to the law of the spirit, which were regarded as superior to everything else, and it has outlived all the political changes through which India passed.