The Glimpses of the Moon 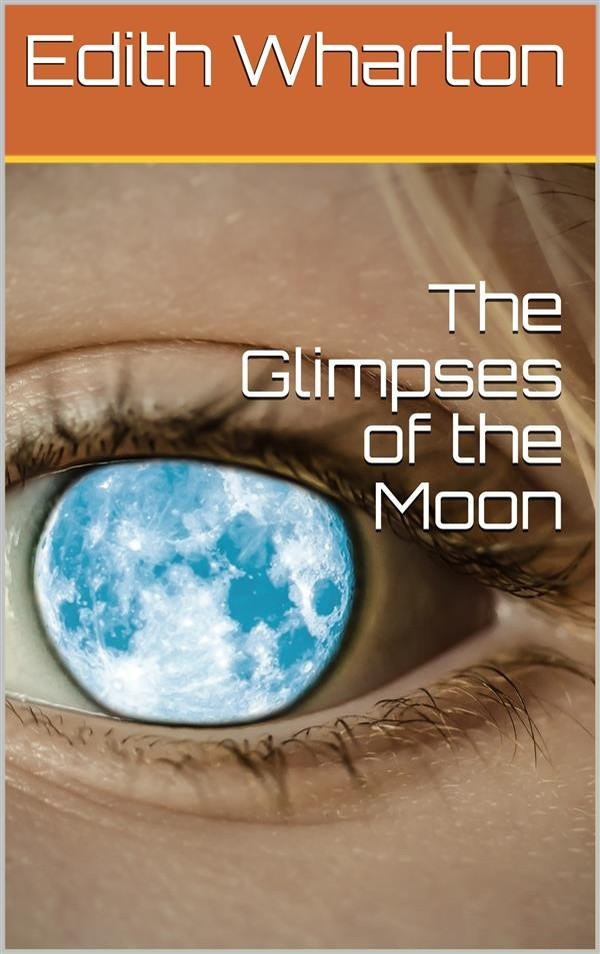 The Glimpses of the Moon

This is a romance set among the wealthy residing in Europe. Two Americans without money but desiring the life of the rich make a deal--they will get married and live off the wedding gifts for a year. They are given gifts and money and dozens of invitations to come and spend their honeymoon abroad, with their wealthy friends, just as planned. Food and housing and parties and dinners out, all on someone else’s money. It was agreed that when better marriage opportunities arose for either, each would be free to go; the marriage would be dissolved without acrimony. That is the agreement. All goes according to plan, at least in the beginning.

The writing is excellent, as the writing in Wharton ‘s books usually is. One marvels at her ability to draw situations, express emotions and capture people’s behavior. She had a remarkable talent with words; she knew exactly which word to use when and where. She expertly draws the views of the wealthy and those of high social standing. She adeptly draws the fallacies of such thinking and mode of life. She also throws in humor.

Edith Wharton is famous for having written novels that lift the lid on the society in which she lived. In The Glimpses of the Moon, she satirises those bright young things with more money than sense, who divorce their spouses at a drop of a hat, and the poorer hangers on who live off them.