A Body of Divinity, Vol. 1 of 4 / Wherein the doctrines of the Christian religion are / explained and defended, being the substa 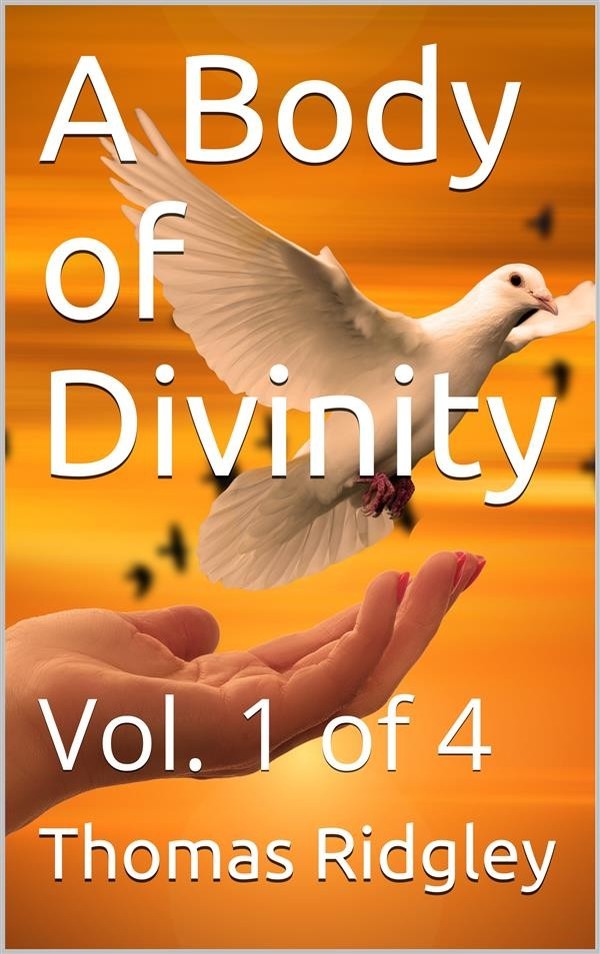 A Body of Divinity, Vol. 1 of 4 / Wherein the doctrines of the Christian religion are / explained and defended, being the substa

An exposition of questions 1-13 of the Westminster Larger Catechism.

Wherein the doctrines of the Christian religion are
explained and defended, being the substance of several
lectures

Ridgley had abundance of theological learning, and was a good instructor. His position as a teacher was that of a bulwark of dissenting orthodoxy against the prevalent tendencies to Arian and Arminian laxity. This duty he discharged with great ability and considerable individuality of treatment. Yet his scheme of the Trinity, denuded of the generation of the Son and the procession of the Spirit, is essentially Sabellian, and in easing the difficulties of Calvinism he follows the Socinians in limiting the penalties of Adam’s sin to death and temporal discomfort.

In 1719 he took the side of subscription in the Salters’ Hall debates, thus ranging himself with the older Presbyterians; while Hunt, Lowman, Lardner, and Jennings, his juniors among the learned independents, were for non-subscription. His lectures expository of the larger catechism of the Westminster divines constitute his ‘Body of Divinity,’ which, issued by subscription in 1731, became a textbook of moderate Calvinism, and gained him the diploma of D.D. from Aberdeen.