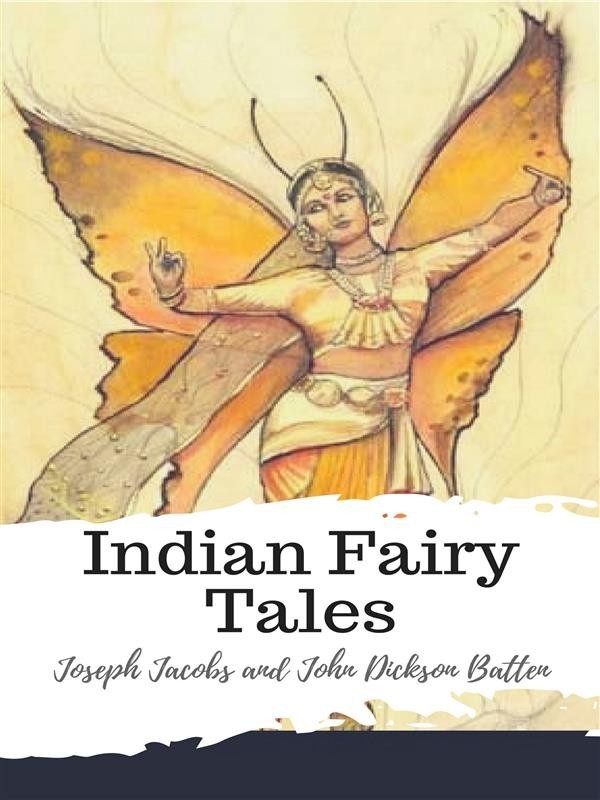 Soils and national characters differ; but fairy tales are the same in plot and incidents, if not in treatment. The majority of the tales in this volume have been known in the West in some form or other, and the problem arises how to account for their simultaneous existence in farthest West and East. Some - as Benfey in Germany, M. Cosquin in France, and Mr. Clouston in England - have declared that India is the Home of the Fairy Tale, and that all European fairy tales have been brought from thence by Crusaders, by Mongol missionaries, by Gipsies, by Jews, by traders, by travellers. The question is still before the courts, and one can only deal with it as an advocate. So far as my instructions go, I should be prepared, within certain limits, to hold a brief for India. So far as the children of Europe have their fairy stories in common, these - and they form more than a third of the whole - are derived from India. In particular, the majority of the Drolls or comic tales and jingles can be traced, without much difficulty, back to the Indian peninsula.