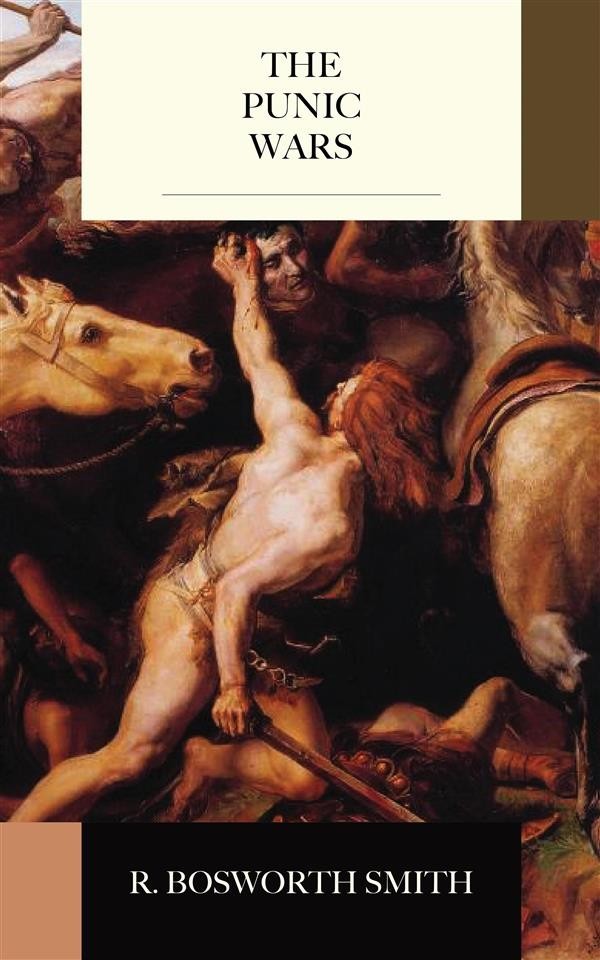 The Punic Wars were a series of three wars fought between Rome and Carthage from 264 BC to 146 BC. At the time, they were some of the largest wars that had ever taken place.The term Punic comes from the Latin word Punicus (or Poenicus), meaning "Carthaginian", with reference to the Carthaginians' Phoenician ancestry.

The main cause of the Punic Wars was the conflicts of interest between the existing Carthaginian Empire and the expanding Roman Republic. The Romans were initially interested in expansion via Sicily (which at that time was a cultural melting pot), part of which lay under Carthaginian control. At the start of the First Punic War (264–241 BC), Carthagewas the dominant power of the Western Mediterranean, with an extensive maritime empire. Rome was a rapidly ascending power in Italy, but it lacked the naval power of Carthage. The Second Punic War (218–201 BC) witnessed Hannibal's crossing of the Alps in 218 BC, followed by a prolonged but ultimately failed campaign of Carthage's Hannibal in mainland Italy. By the end of the Third Punic War (149–146 BC), after more than a hundred years and the loss of many hundreds of thousands of soldiers from both sides, Rome had conquered Carthage's empire, completely destroyed the city, and became the most powerful state of the Western Mediterranean.