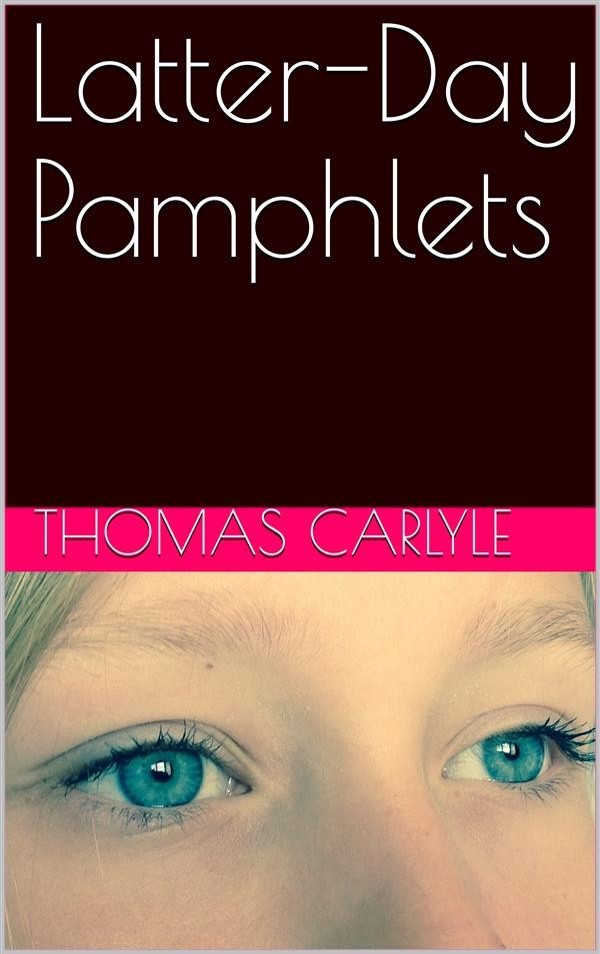 Latter-Day Pamphlets was a series of "pamphlets" published by Thomas Carlyle in 1850, in vehement denunciation of what he believed to be the political, social, and religious imbecilities and injustices of the period.

The best known of the essays in the collection is Hudson's Statue, an attack on plans to erect a monument to the bankrupted financier George Hudson, known as the "railway king". The essay expresses central theme of the book — the corrosive effects of populist politics and of a culture driven by greed. Carlyle also attacked the prison system, which he believed to be too liberal, and democratic parliamentary government.

The imaginary figure of "Bobus", a corrupt sausage-maker turned politician first introduced in Past and Present, is used to epitomise the ways in which modern commercial culture saps the morality of society.

In his painting Work, inspired by the book, Ford Madox Brown depicted Carlyle watching honest workers improving the social infrastructure by laying modern drains in a suburb of London, while agents of the dishonest Bobus disfigure the area by marketing his political campaign with posters and sandwich boards.